Eight teams of Vallourec innovators pitched their ideas at the Group headquarters in Boulogne-Billancourt. 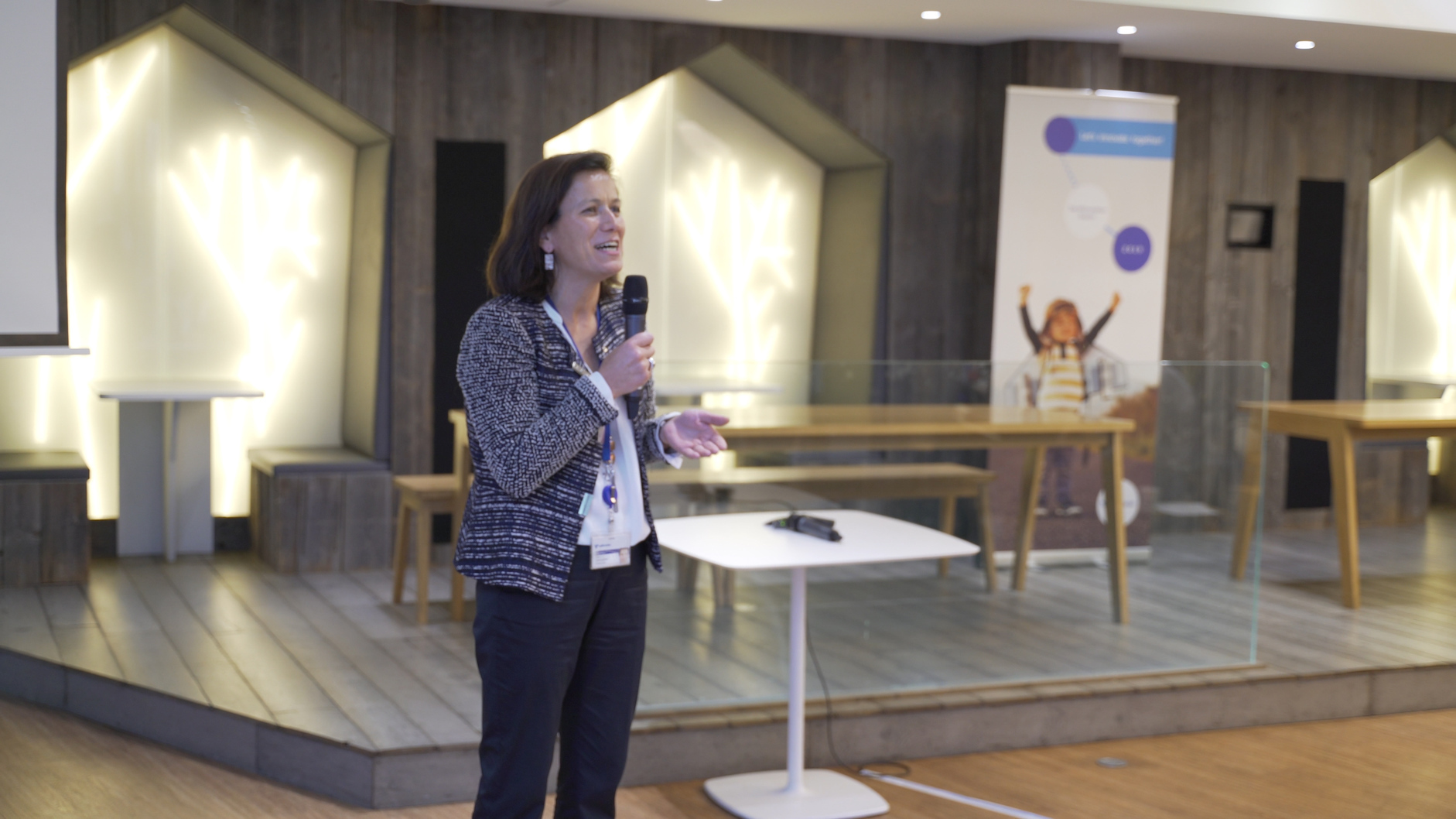 A day devoted to collective innovation

This quote by the American author Kenneth Blanchard is particularly meaningful in the context of innovation at Vallourec. In this perspective, an internal platform collected our coworkers’ most innovative ideas during six months. Eight projects were chosen by a jury among 182 ideas submitted by 85 employees.

The event, which took place on October 24th in the presence of a jury of the Group’s top managers, was broadcast live in various locations in Germany, Canada, Brazil, France, UK, Norway, Singapore, the Middle East and the United States. Six teams were preparing to pitch their innovation idea live to the jury while two were in the starting blocks in Singapore and Houston.

The winners were selected by a jury and an interactive voting system which allowed our coworkers worldwide to choose their two favorite innovations. 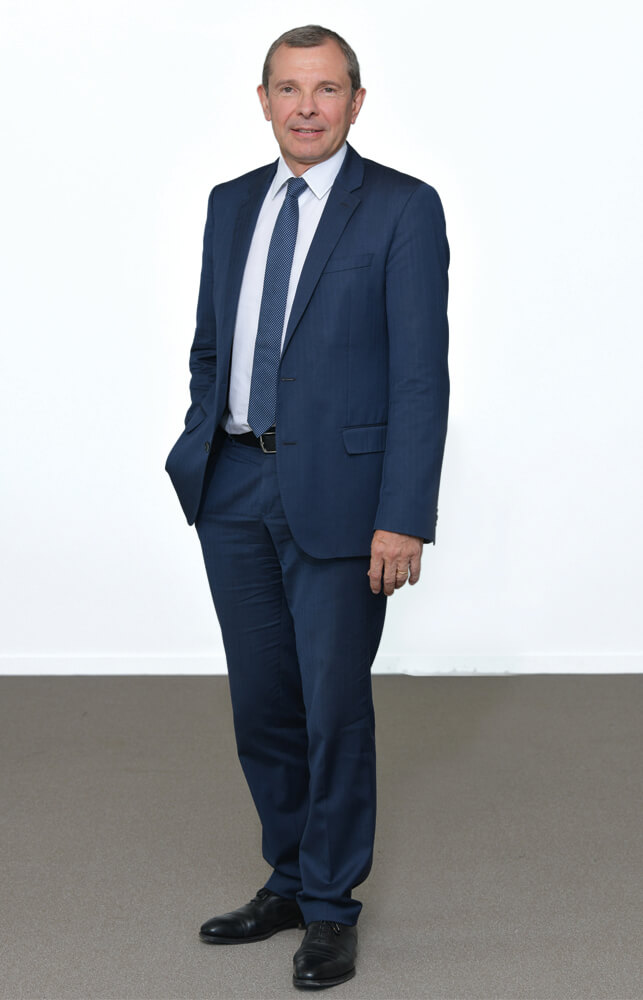 Innovation is the matter of all, which is why I am very pleased to see so many people gathered here today. The challenge collected plenty of very good ideas and demonstrated our internal capabilites.

Congratulations to the winners! including...

1.AssetupTM and circular economy
At a time when CO2 emissions are becoming an essential topic in economy and especially in the oil and gas sector, circular economy is a real concern. In this respect, the AssetupTM project offers a range of solutions to re-use leftover pipes.

“We are delighted to receive this award. This idea arose from a discussion at the coffee machine six or seven months ago. We thought that this service was not yet present on the market and that we could build out of it something great for Vallourec”, our winners happily highlight. 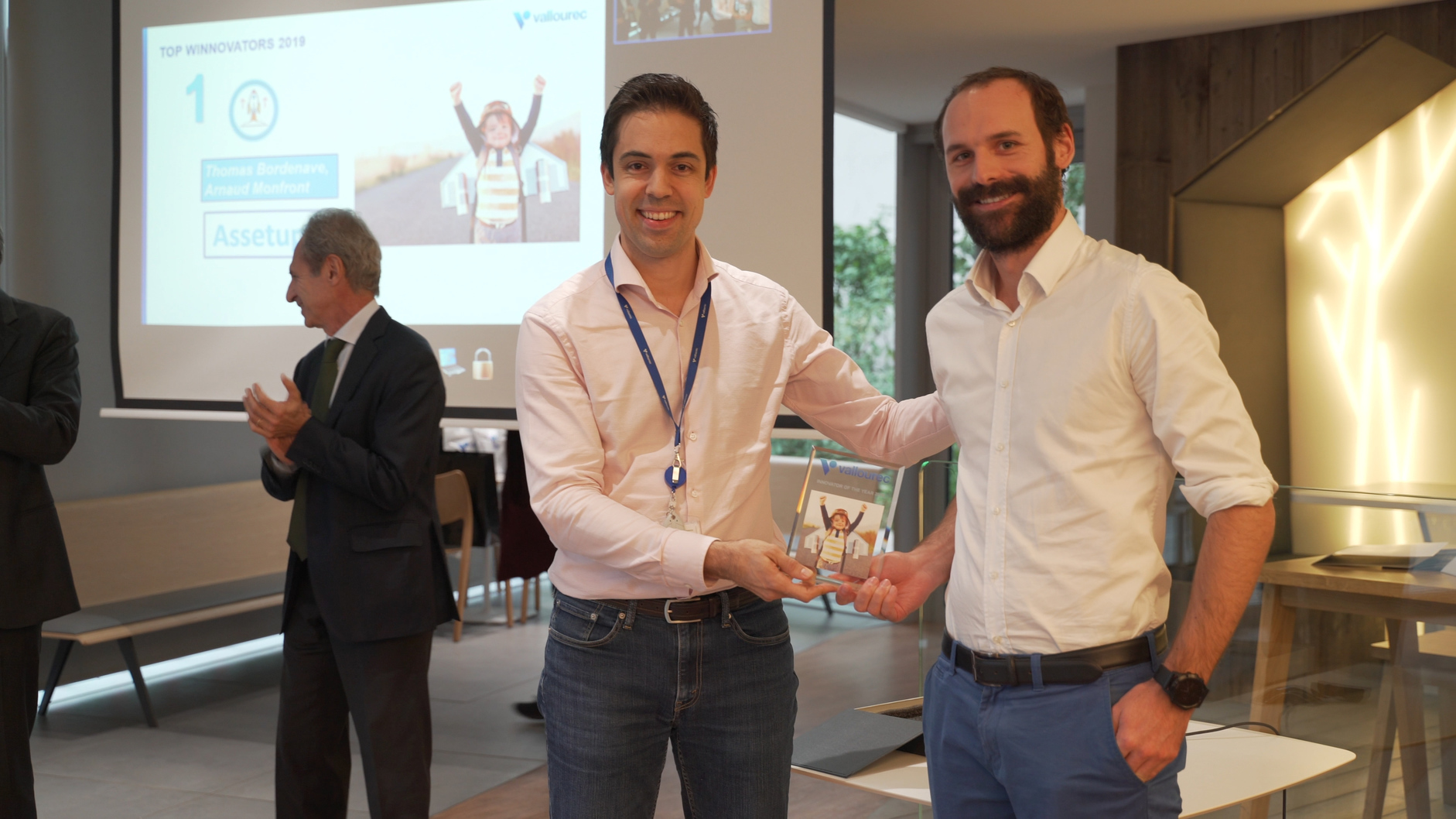 2.More intelligent control means
Adding intelligence to the current ”dumb” drift with sensors and improve quality control on the field is the goal of the second winning idea. 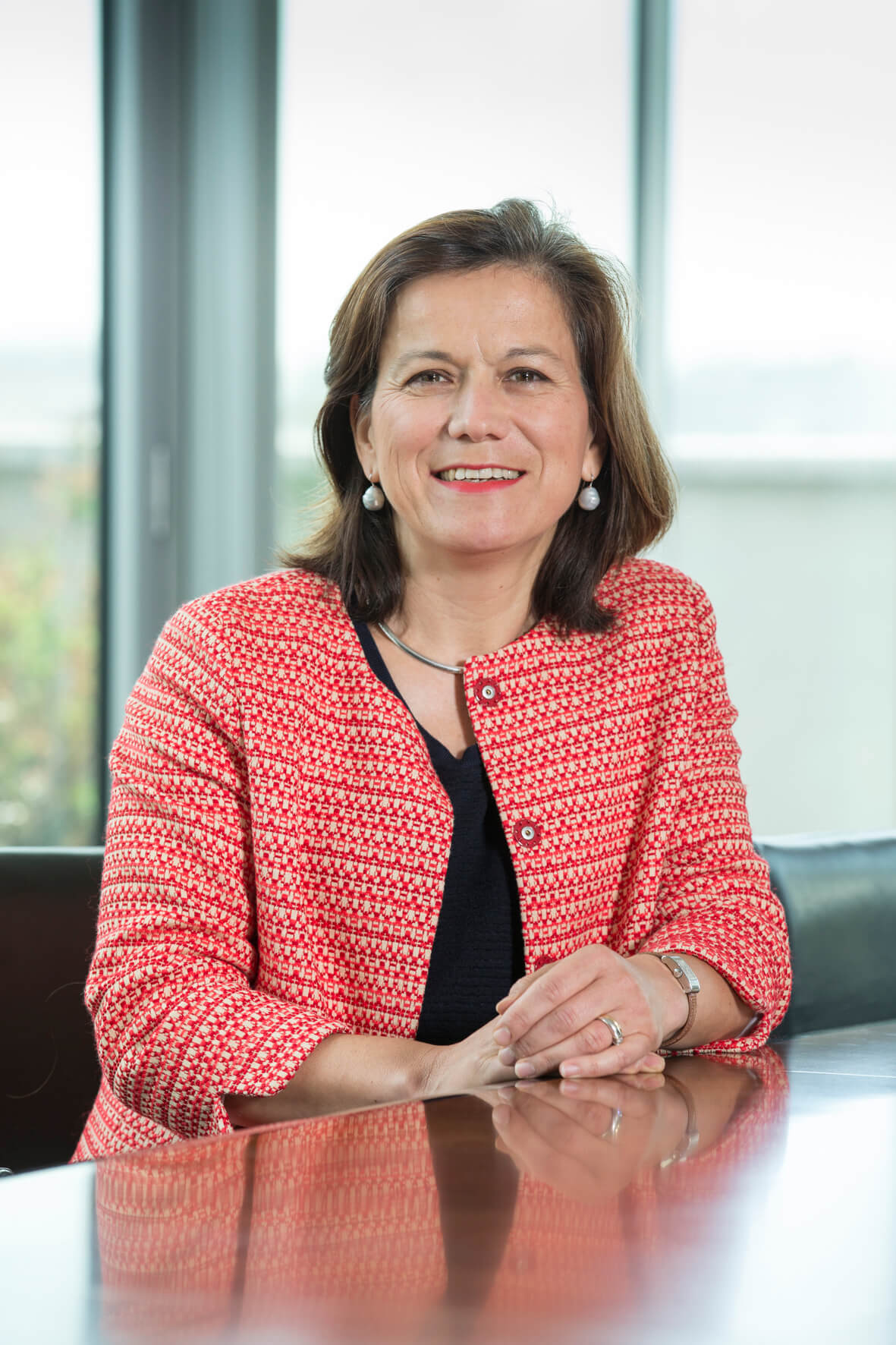 This pitch session is a true success. We will maintain the dynamic generated to realize ideas quickly. We thank all coworkers for their investment and we encourage everyone to continue suggesting their ideas on the innovation platform.