Brazil: when biodiversity comes to Vallourec The Forestry unit of Vallourec in Brazil is a pioneer in planting and managing eucalyptus forests to produce charcoal.

The Forestry unit of Vallourec in Brazil is a pioneer in planting and managing eucalyptus forests to produce charcoal. Founded in 1969 in Minas Gerais, southeast Brazil, it has supplied, from its origin, the key fuel that powers the blast furnace of Vallourec Soluções Tubulares do Brasil (VSB).

The Forestry unit, also known as Florestal, is an exemplary “forest-industry” system, since part of the CO2 emitted in production is captured by the forest as it grows. And that’s not all: Vallourec’s 164,400 hectares of land also constitute a formidable reserve of biodiversity. Flora, fauna, engagement with local communities: André Dezanet, General Manager of the Forestry unit, explains the work he and his team are doing. He discusses their efforts to develop, protect and foster this invaluable asset, and how it is contributing to Vallourec’s environmental strategy.

The Forestry unit of Vallourec in Brazil currently produces roughly 260 kt of charcoal every year, most of which is used by the VSB blast furnace to produce pig iron.

Of the total area available to Vallourec, one half is covered with a mix of trees native to the region while the second half is tended and used for charcoal production. The eucalyptus forests cultivated by the Forestry unit are populated from a nursery that has a capacity of 8.5 million seedlings per year.

All the eucalyptus seedlings are cloned and evolved internally by a Vallourec R&D team that enhances and adapts them to be more robust and suited to local environmental conditions. The seedlings are best planted during the rainy season, between November and March, and the forests are maintained and harvested on seven-year cycles to maximize their productivity.

The forests have evolved over the last six decades, as has their mission. Beyond providing charcoal, the cultivated forests also help foster biodiversity and serve as a way for local communities to engage with each other. On top of production areas, some 78,900 hectares are used for improving soil quality, access roads and, above all, environmental conservation.

“Respect for people, integrity, transparency and social responsibility are core tenets for Vallourec, and they inform both what we do and how we do it.” André says. 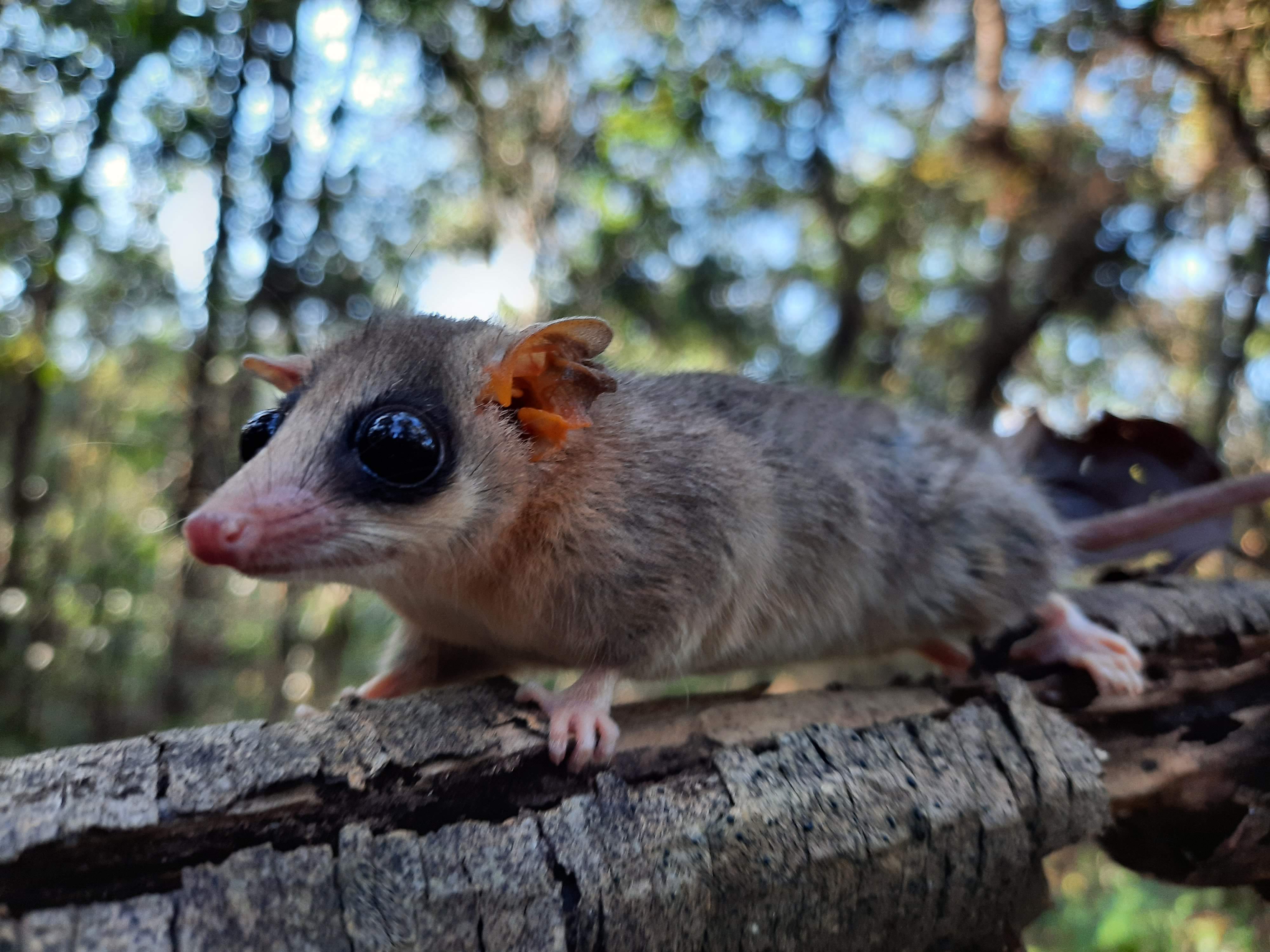 The group’s commitment to environmental conservation includes protecting the native fauna living in the forests. To preserve these animals’ natural habitats, the company maintains ecological bands. These corridors link together different areas of native forests where the animals reside, encouraging the natural and safe movement of insects, mammals and birds of all kinds.

To help the group set its standards and define its environmental initiatives, Florestal has implemented an environmental management system based on ISO 14001:2015 and NBR 14789:2012 – CERFLOR.

Keeping a close eye on the fauna

The team at the Forestry unit of Vallourec in Brazil has a particular assignment, as required by its certification, to monitor all different types of fauna in the area. It does this in the interest of maintaining the ideal natural conditions to protect these animals, and identifying any threats to them.

Of all mammals, bats have some of the most diverse feeding habits, and the quality of their habitat has a significant impact on their wellbeing. Vallourec takes particular care in monitoring them as their presence is considered a good indicator of environmental quality in neotropical regions.

Brazil also has some of the greatest bird biodiversity in the world, with the state of Minas Gerais alone home to approximately 800 species. Vallourec monitors birdlife; its Brejão farm is located in an area of “extreme” importance for bird conservation, while on the Santa Cruz farm, 150 species were identified during the 2021 monitoring campaigns. “In a 2021 monitoring campaign, Vallourec specialists discovered seven endangered species living in our forests, along with another four species considered “near threatened,” explains Ricardo Rodrigues de Paiva, Environmental Analyst at the Florestal unit. 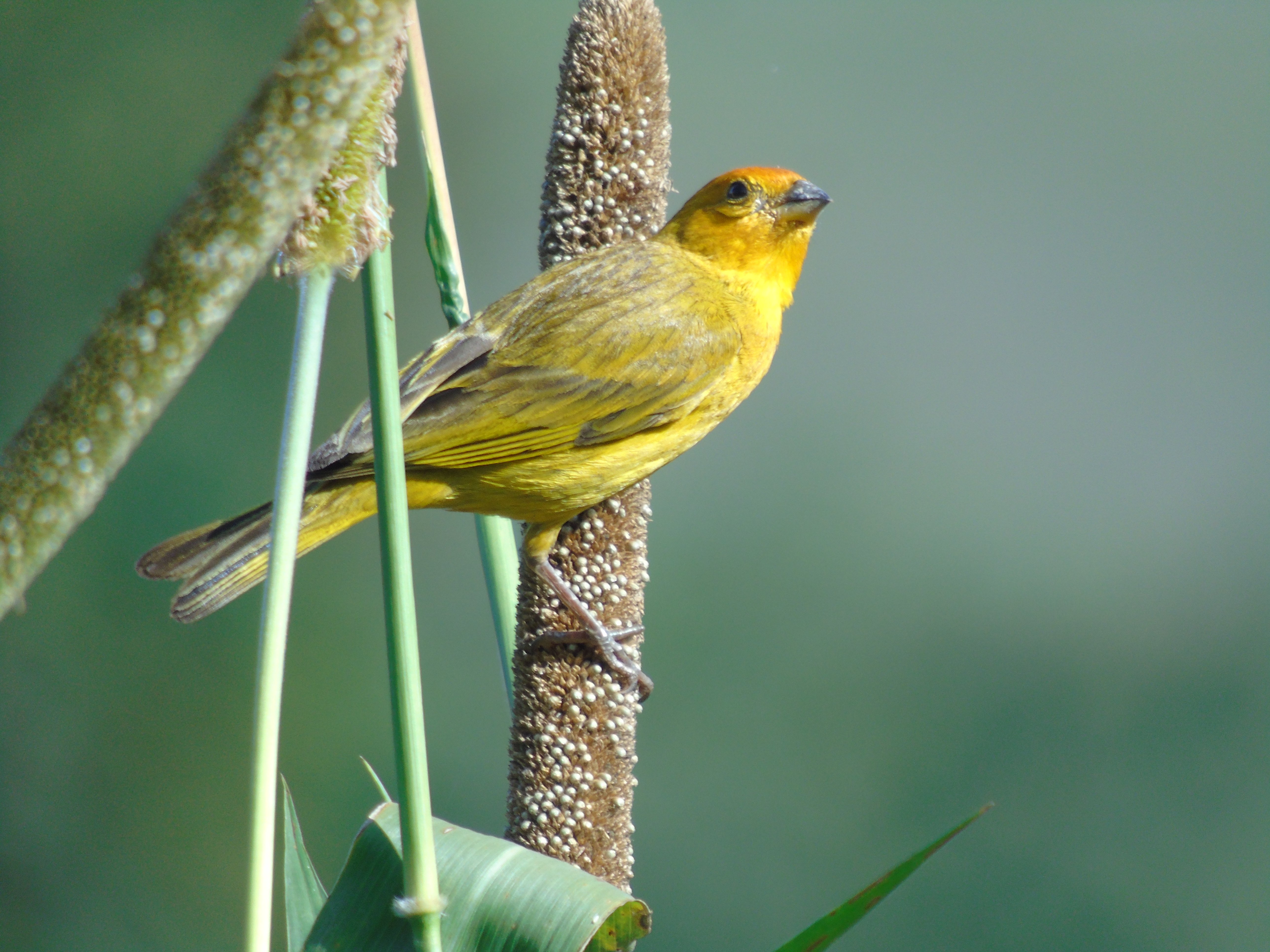 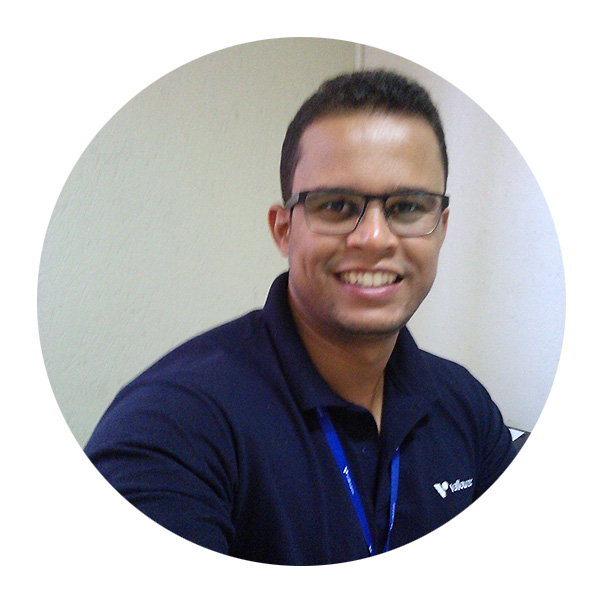 In a 2021 monitoring campaign, Vallourec specialists discovered seven endangered species living in our forests, along with another four species considered “near threatened”

Freshwater aquatic environments harbor communities with remarkable species richness, and the presence and health of fish has been used as an indicator for the integrity of these environments. Vallourec monitors two hydrographic basins: the Santa Cruz and Brejão farms in the São Francisco river basin; and the Extrema Farm in the Jequitinhonha river basin. Of the 47 species found in these test sites, two are on the endangered species list and another two species were recorded on red lists of species considered “vulnerable.”

The monitoring and conservation work of Vallourec specialists, planters and harvesters all contribute to maintaining the forest’s precious biodiversity.

Vallourec is using these Brazilian forests to produce charcoal while also developing biodiversity work and engagement with local communities. Vallourec is fully committed to this work, one of several initiatives for responsible production, and thus reinforces its commitment to the Sustainable Development Goal "15 Life on Land" of the Global Compact..

“We are proud not only to be helping Vallourec reduce its carbon emissions but also to be making a real impact in our local environments – in terms of flora, fauna and the people in the surrounding communities,” André concludes. 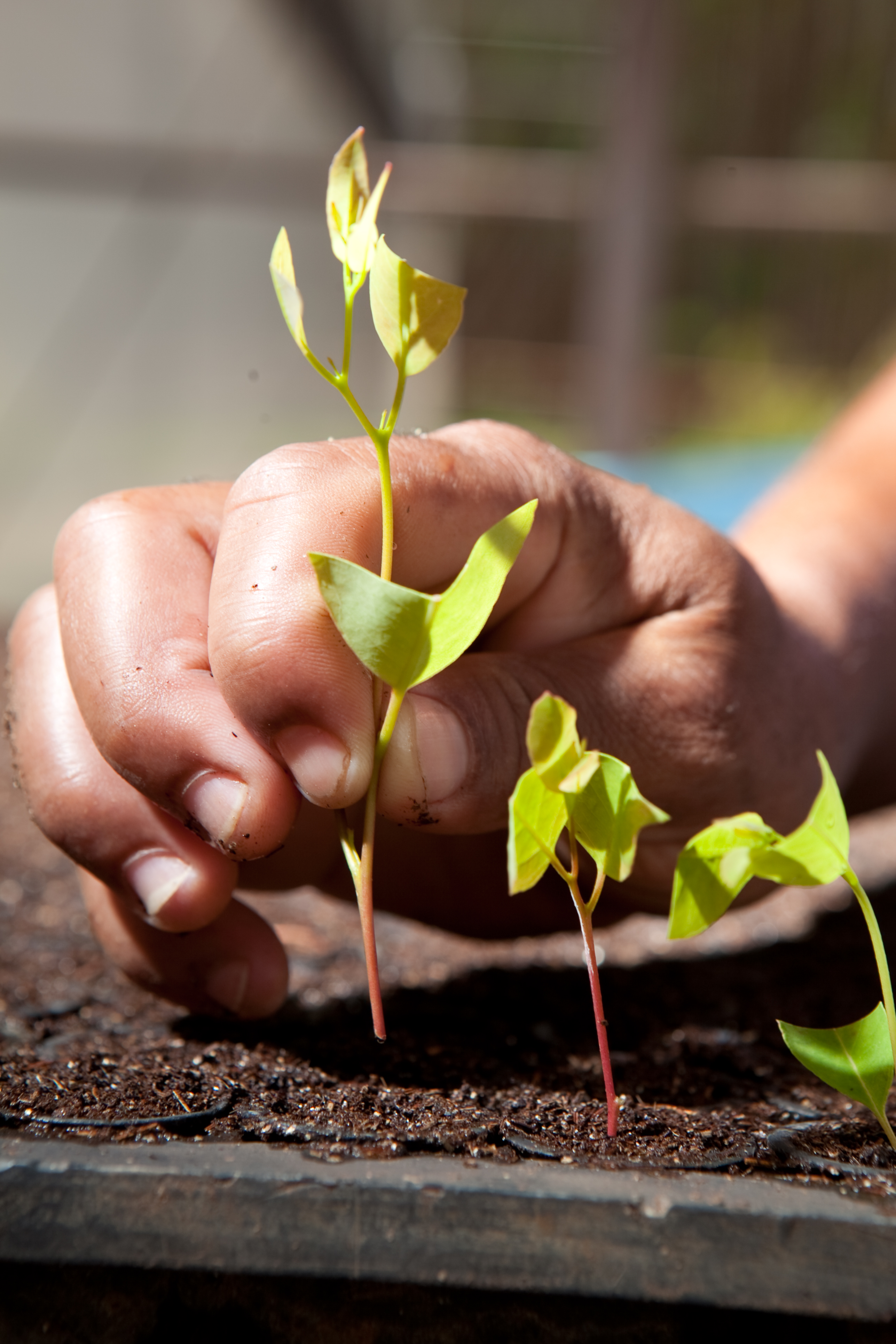