For the last 15 years, Fanny has recruited and supported our French, British and African employees at Vallourec and helped them develop their careers.

Tell us about your background.

After a postgraduate degree and postgraduate vocational diploma in Human Resources and communication, I initially worked at Danone as an HR assistant in the factory and later at Arcelor in the field of recruitment and relations with educational establishments. It was in this field that I began working at Vallourec, fifteen years ago.

I then served as project leader for Vallourec University, the Group's internal training program, an initiative for which there was a great deal of demand among staff. At the time, each site organized its own training seminars. As a result, some employees coming from different backgrounds sought to put in place the solutions they had known before. The introduction of a common frame of reference ensured that everyone was speaking the same language.

The project highlighted the benefits for Vallourec of organizing management programs that were identical all around the world, to share a common language. It established principles for collaboration between the training teams of the different countries or sites and those of the group, to enhance the training proposed by the Group and its overall coherence.

I then took up the post of "Divisional HR for the functions". I worked with the different corporate functions and their counterparts in the regions on the organization and management of their teams, including succession plans, individual development and group processes, etc. Finally, in May 2017, I became Talent and Development Director for France, the United Kingdom and Africa.

Along with my team, I handle several very different areas! Here are a few examples to give you an idea:

According to you, what sort of qualities are needed in your job?

Above all else, you need to display a keen interest in the human aspect! In human resources, you need a strong sense of curiosity. When recruiting, I love meeting people doing highly original jobs with unusual career backgrounds.

You also need to be both transparent and diplomatic. There's nothing more frustrating for employees than knowing that you're not telling them everything!

It's also important to be able to use your intuition and to distinguish between what the person's saying and what they're holding back. If two co-workers aren't getting along, each will seek to blame the other whereas often it's just a question of a personality clash!

I also need to be creative regarding the possible career paths, as there are as many of these as there are employees. And finally, I think it's important to have a good sense of humor! I regularly work on difficult issues and it's important to find the time to relax, to unwind and to have fun with your co-workers.

I've always loved the possibility to work with people from very diverse backgrounds in terms of their jobs and nationalities. I'll shortly be managing a recruitment assignment in Africa. I can't wait to learn how the job market works in Africa!

The vision displayed by the management and staff at Vallourec matches my own. I love working here and helping the teams to develop. Vallourec sees its men and women as human capital and not simply as pawns.

I enjoy working with my manager. He has successfully created a team in which everyone has their place and which operates as a real group. A little while ago, I met a service provider who said that the ability to create a team was one of the rarest qualities you'll find in the market. 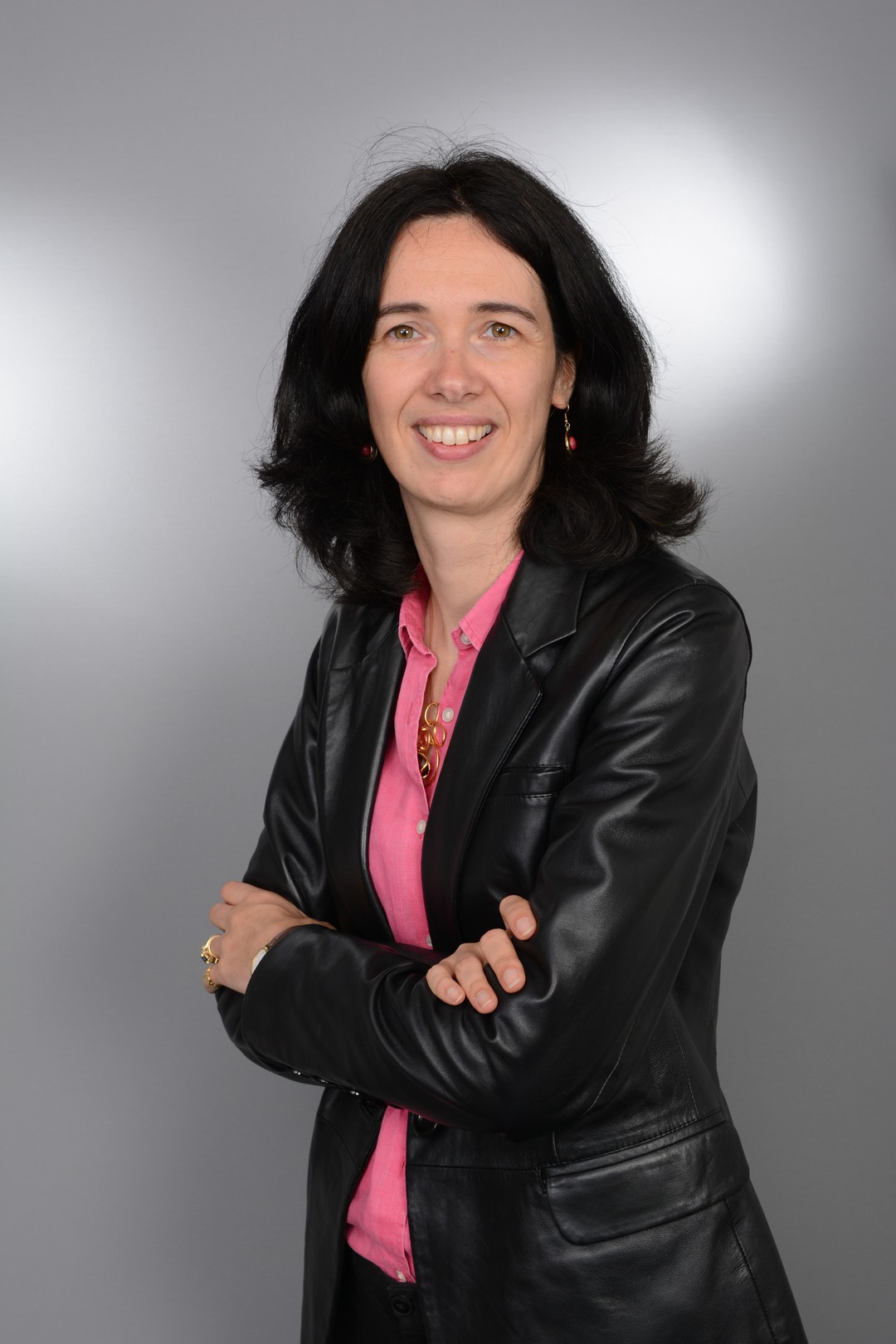 Vallourec sees its men and women as human capital and not simply as pawns.

What advice do you have for women entering the labor market?

Women are often unwilling to discuss their expectations when it comes to striking the right balance between their private lives and careers, as they are afraid of being judged. Sometimes, you just need to speak up about it! For example, a few years ago my manager used to organize a weekly meeting every Friday at 4:30 PM. This meeting would often go on for a long time. I was a young mom and I used to collect my kids from school on Friday. The meeting made me late and was therefore an added source of stress. One day, I asked my manager if we could move the meeting to another day. She simply replied: "Yes of course!".

Much of my life is taken up by my three children! I also love reading. I recently finished a great book on Algeria and on the sense of being uprooted, L'art de perdre by Alice Zeniter. The book's heroine describes the life of her grandfather, a World War One veteran who sided with France during the Algerian war.

What's the best piece of advice you've ever received?

Our VP Human Resources, once told me: "It's important to make sure your actions are visible". This is particularly good advice for me, as I tend to devote all my energy to doing things and not enough to showing what I do. It's important to highlight the contribution human resources make to the company.