E-commerce, marketplace, computerization: Vallourec disrupts its model with AWS Vallourec is now offering its industrial clients a new, overhauled digital experience through the deployment of new web services that leverage the power of the AWS cloud.

When digital technologies optimize the agility of industry

At first glance, one would not expect an international industrial player like Vallourec to establish a foothold for itself in e-commerce. It's hard to imagine an oil and gas giant buying the tubing for its oil wells online – as one would a book. And yet, this is the path that the leading French tubular solutions company is taking. 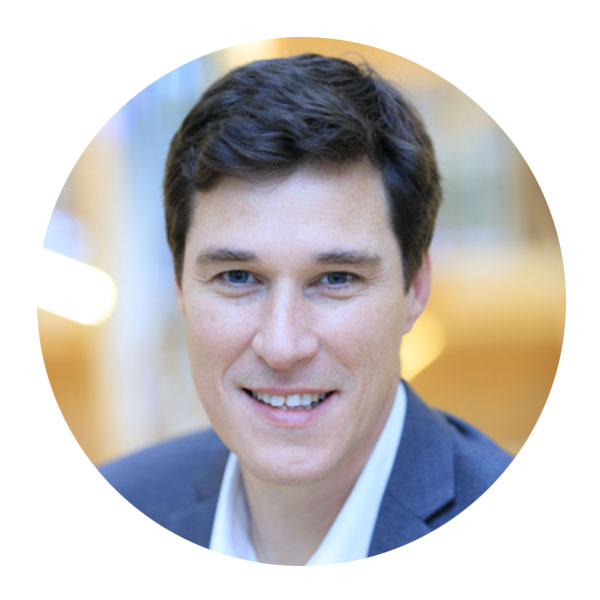 A BtoB buyer is first and foremost a BtoC buyer. He wants the same level of shopping experience in his job that he is accustomed to enjoying in his personal life.

Vallourec has therefore placed the client experience at the heart of its new digital strategy and in just a few months has implemented not one, but three new digital platforms.

Smartengo is Vallourec's e-commerce platform. It's an online sales channel, launched in 2019, that sells products that are in stock or can be procured quickly. It therefore meets the needs of clients who require short delivery times for standard products in the Vallourec catalog.

Behub-e is the Group's marketplace. It brings together external sellers and buyers for a range of industrial equipment that complements Vallourec's traditional offering in the oil and gas sector. “Behub-e's business model is commission-based”, explains Geoffroy de Roffignac. “The platform enables us to use digital technology to capture new markets and create a new source of revenue for Vallourec.”

VAM® Services is the online version of Vallourec’s catalog. The platform includes no fewer than 300,000 active products and includes comprehensive technical information about each tube: geometric data, waterproofing performance, screwing torque, etc. Digitalizing the catalog in this way means that Vallourec can provide its clients with new digital design services. “VAM® Services is a public site and is therefore not monetized”, says Nicolas Baudet, Deputy Chief Digital Officer at Vallourec. “It contains information that we have always provided free of charge for our clients. The idea here is to simplify access to this information as much as possible and to increase the amount of data available in order to provide increasingly precise solutions”.

Fast-tracking things via the cloud

To build these new services, it quickly became apparent that the cloud was the most suitable solution. “Everyone agreed that the cloud was the best way to innovate and develop new projects”, says Scott Findlay, Head of Infrastructure, Vallourec Group. “Provisioning resources internally would have taken too much time, whereas the cloud could give us the agility to deploy resources very quickly”. So the IT team is now focusing on Amazon Web Services and is beginning to provision Amazon EC2 instances and Amazon S3 storage as its needs evolve. Smartengo, for example, the first platform launched, is growing very fast and trebled its activity in the first year, before increasing it sixfold in the second year. And the VAM® Services site, which was launched in July 2021, now has more than a thousand users per day. “Scalability has never been an issue”, says Scott Findlay. “We develop our business safe in the knowledge that AWS will always be able to provide as much computing power, memory or storage as we need”. 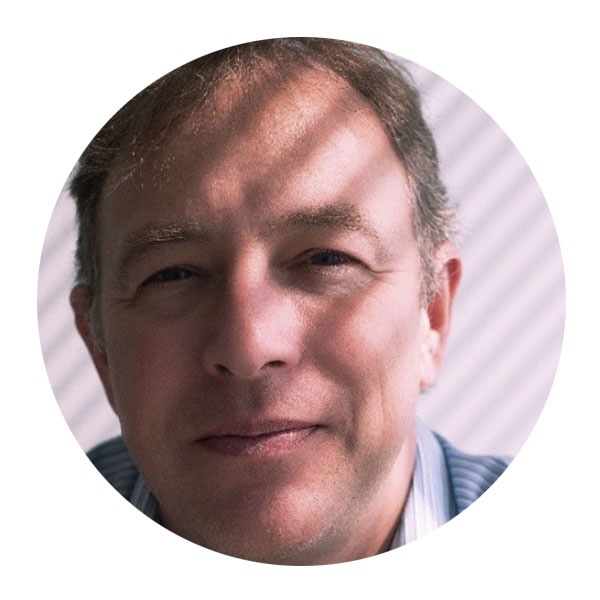 AWS gives us access to a plethora of tools and the cloud gives us the agility to innovate, develop new projects and deploy resources very quickly

Satisfied with the levels of performance and security achieved in relation to infrastructure services, Vallourec quickly began to explore the scope of capabilities available with AWS. These include Amazon CloudWatch for application monitoring, Amazon API Gateway for API management, Amazon GuardDuty for threat detection and AWS Lambda for serverless architecture. “One of the main benefits we saw straightaway was the sheer diversity of technologies immediately available”, continues the Head of Infrastructure. We have access to a plethora of tools that would have been impossible to fund had we had to acquire and deploy them on our own. Another advantage of the cloud model is that Vallourec has an excellent overview of the costs of the various services. “Transparency in relation to prices and usage affords us an understanding of exactly how much each application costs”, says Scott Findlay.

A new cycle of continuous development

This ability to rapidly provision resources and simply exploit technological innovations has enabled Vallourec to transform its development processes. “One of our objectives was to deliver as quickly as possible”, says Geoffroy de Roffignac. “If we take two years to bring a service to market, the solution that we end up delivering to our clients will already be outdated”. Vallourec therefore had to implement a continuous and rapid cycle of development, testing, deployment and improvement. By leveraging AWS services, the company was able to install an automated CI/CD (continuous integration/continuous delivery) process based on GitLab and Terraform, which developers can use to get the resources they need in minutes instead of weeks. “We didn't want the infrastructure to be the sticking point in our development work”, explained Scott Findlay. “So we created an environment in which developers can build their solutions independently”. 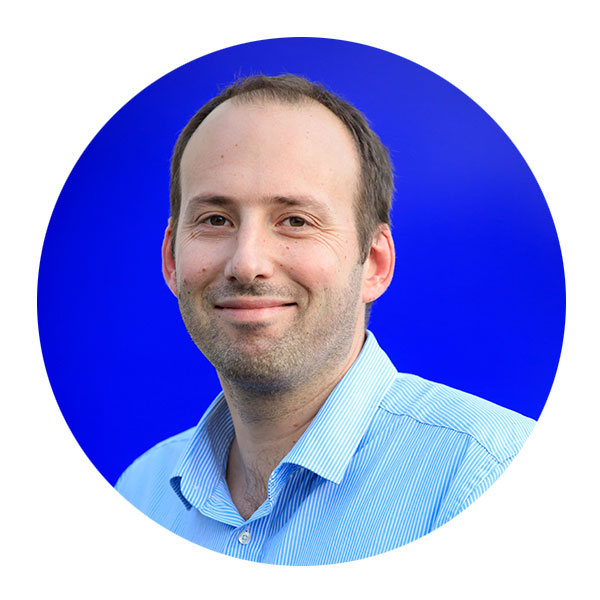 Thanks to the cloud, we are now very responsive when it comes to launching new services.

Vallourec now deploys new features twice a month on its Smartengo e-commerce platform and it took only 8 months to finalize the first release of the Behub-e marketplace. All of this, of course, benefits end clients, who now have easier access to a wider range of products, a broader ecosystem of suppliers and a more complete information base. “Ultimately, the efficiencies generated by these new services mean that our clients can save money on their own operations”, says Geoffroy de Roffignac. 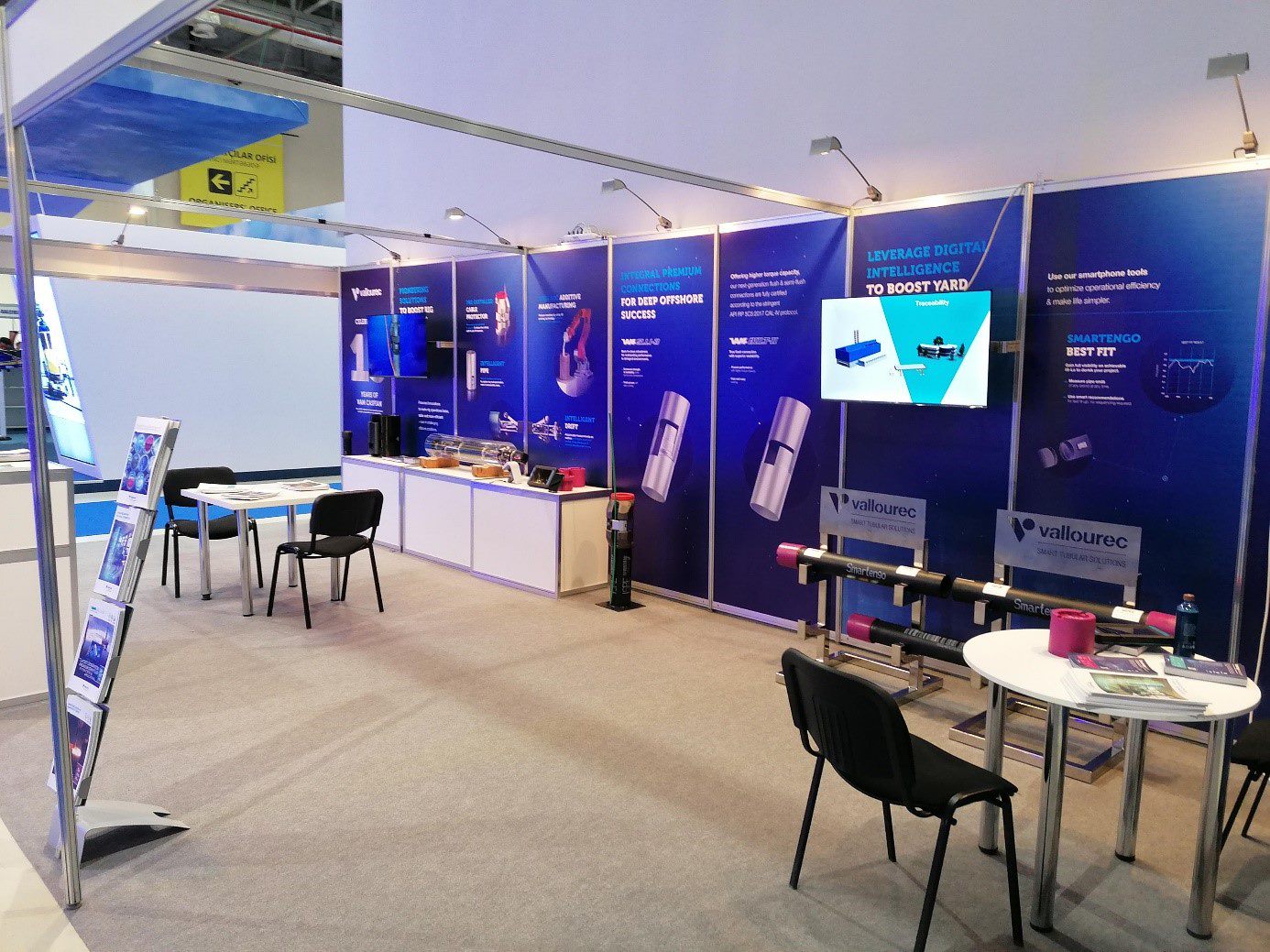 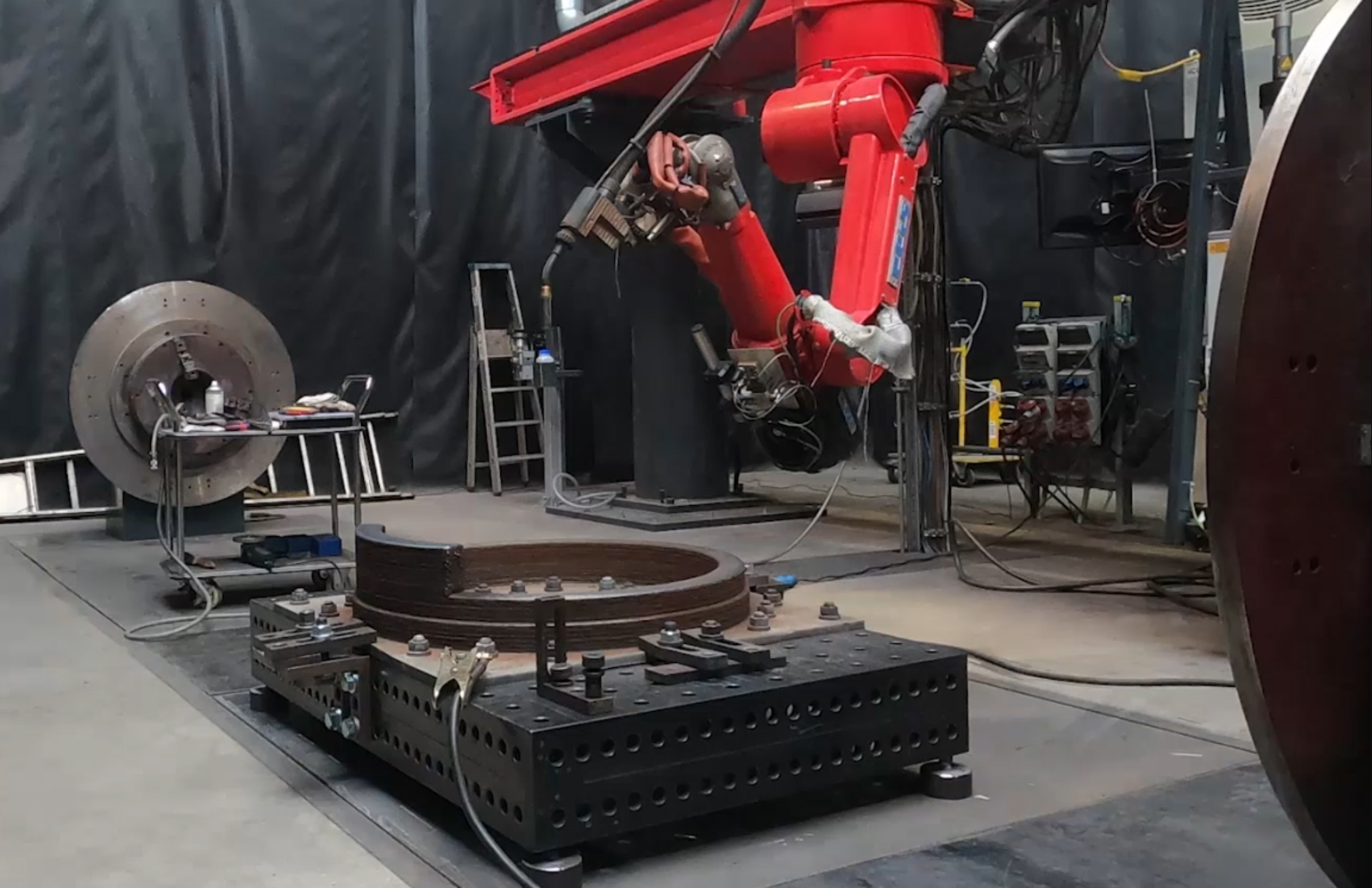 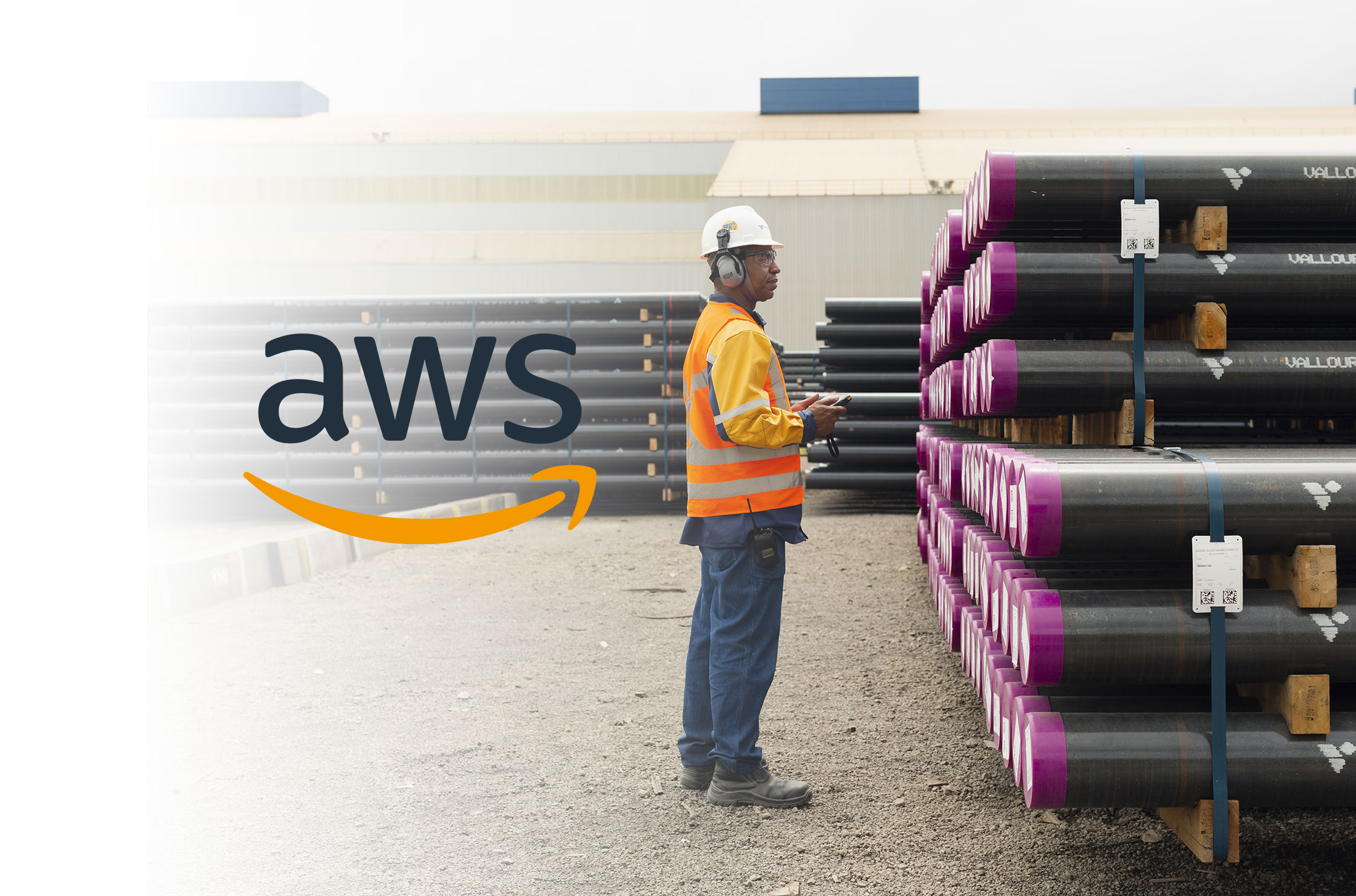 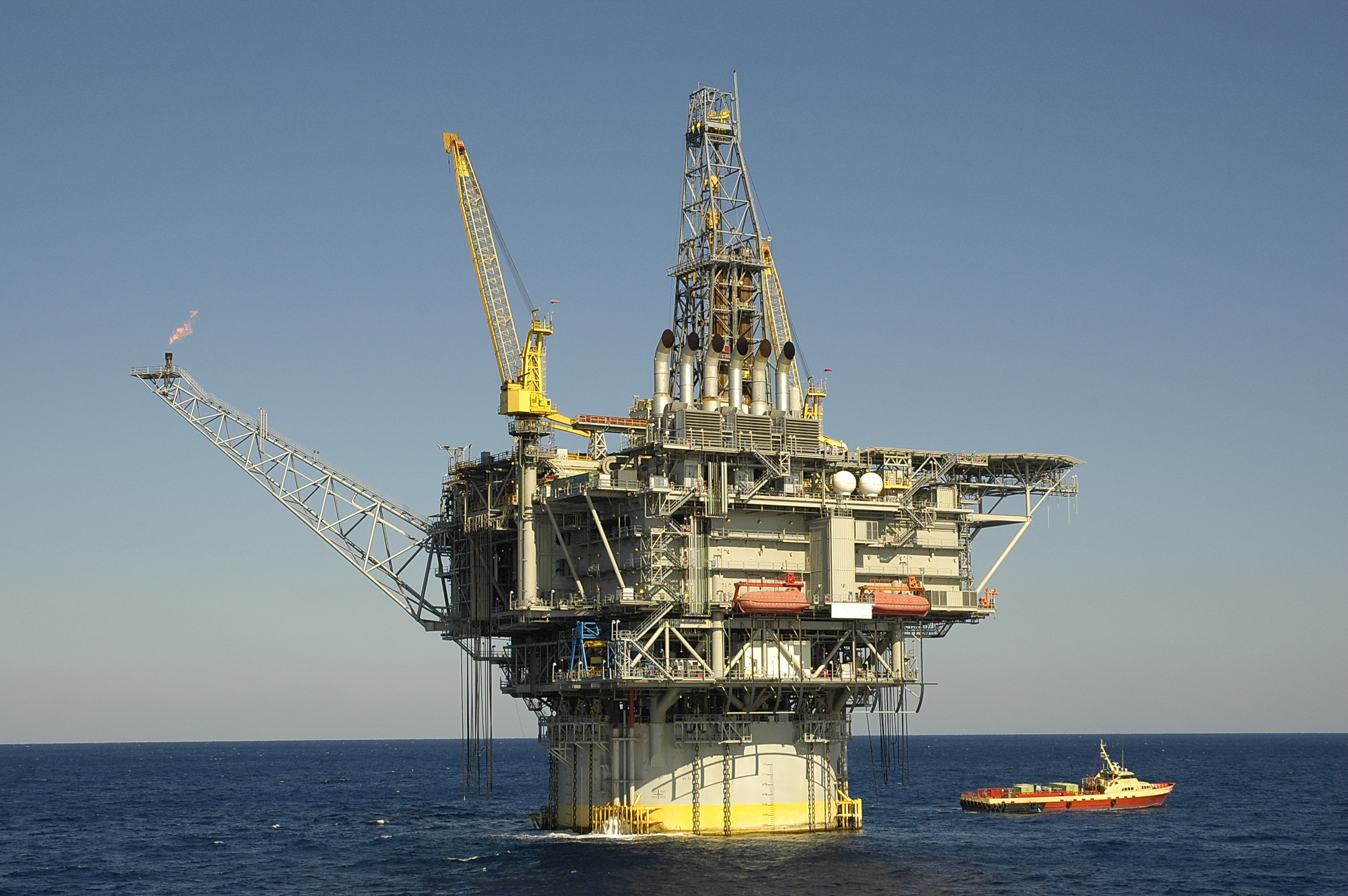 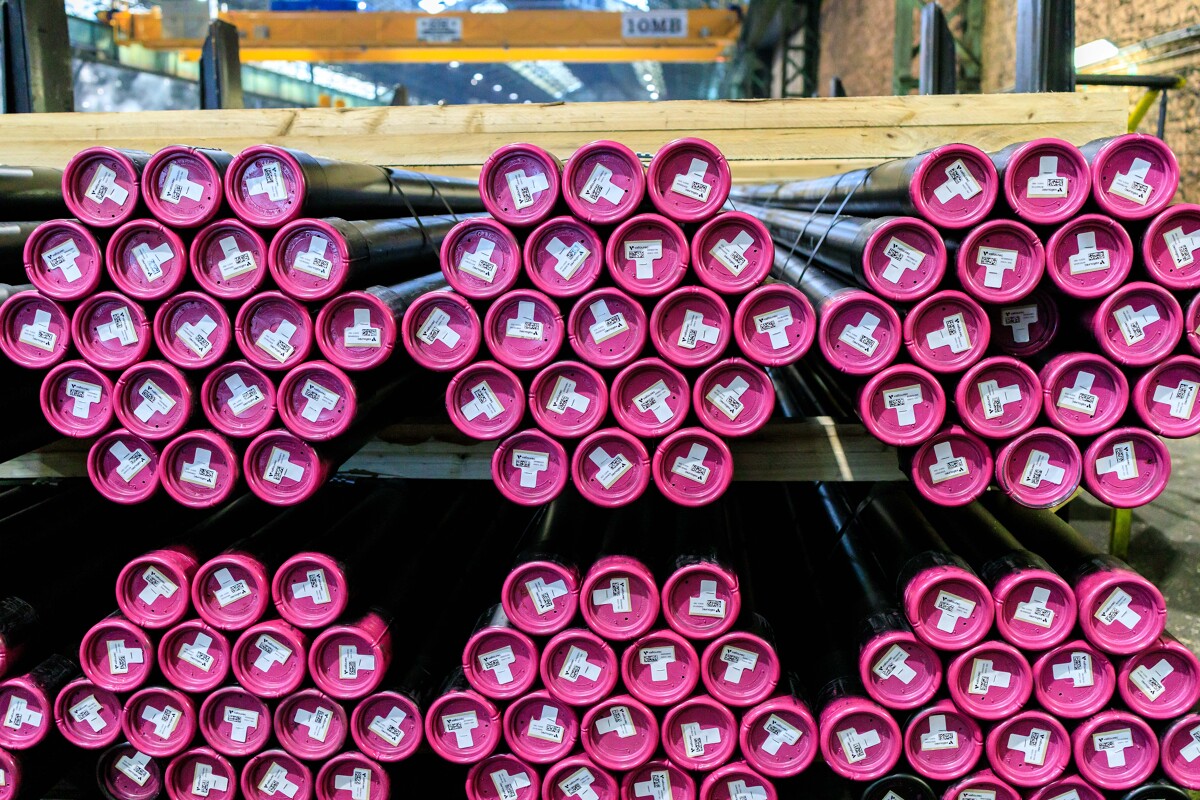