Committed to providing safety-conscious and environmentally-friendly solutions to its Oil & Gas operations, main operators on the Norwegian shelf are adopting dope-free solutions as part of their OCTG standards. CLEANWELL®, the VAM® dope-free solution, has been successfully used by Wintershall Dea on its recent projects, confirming the advantages and associated savings it provides throughout the OCTG product’s life cycle. 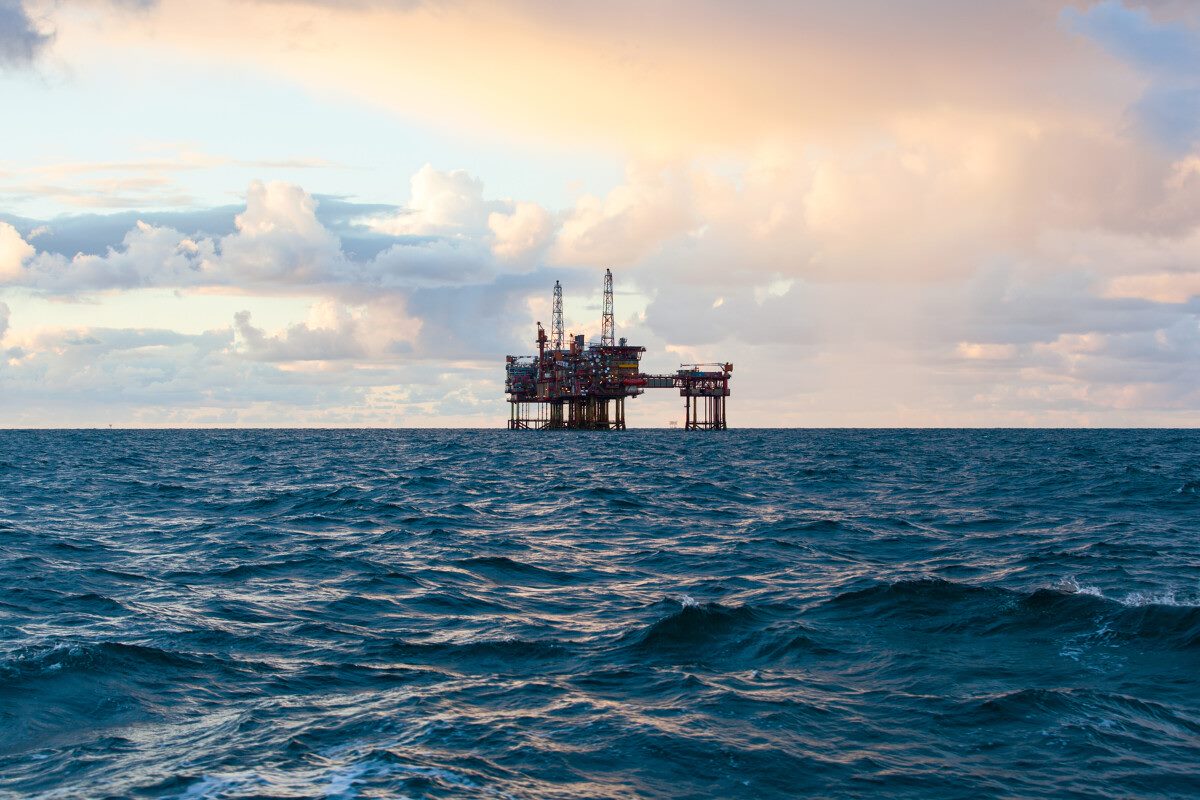 Stringent HSE-related regulations in Norway, such as REACH and OSPAR classifications, request Oil & Gas operators to eliminate all discharge to the environment. One of the contributors of discharge while running casing and tubing is running compound.

Motivated by this context and following an increasing trend towards dope-free solutions in the Norwegian shelf, Wintershall Dea approached Vallourec to work together on finding an environmentally-friendly alternative to thread compound without compromising performance. After some discussions, both companies came to the decision to try out Vallourec’s CLEANWELL® solution on Wintershall Dea operations.

In the early 2000’s Vallourec started the development of its dope-free solutions to meet customers’ needs and environmental challenges. The latest and newest version is CLEANWELL®, a non-polluting, multi-functional coating which replaces both storage and running compounds and is applied directly on the surface of VAM® connections.

While there was no clear normative guidance on how to approach dope-free validation at the time, VAM® carefully assessed customer demands and developed a thorough validation methodology, ensuring that performances were compliant with the most stringent connection qualification norms. VAM® 21 CLEANWELL® has been the first product line extensively tested and validated based on this approach.

The validation included physical testing for sealability, torque and anti-galling behavior according to API RP 5C5:2017 / ISO 13679:2019 CAL-IV.  In addition, the compatibility between a CLEANWELL® end with a regular doped end was assessed as per a similar stringent protocol, since this may be a common configuration when combining CLEANWELL® with standard dope pipes and accessories is required. The first full-length CLEANWELL® line was deployed at Vallourec’s mill in Aulnoye-Aymeries in France. 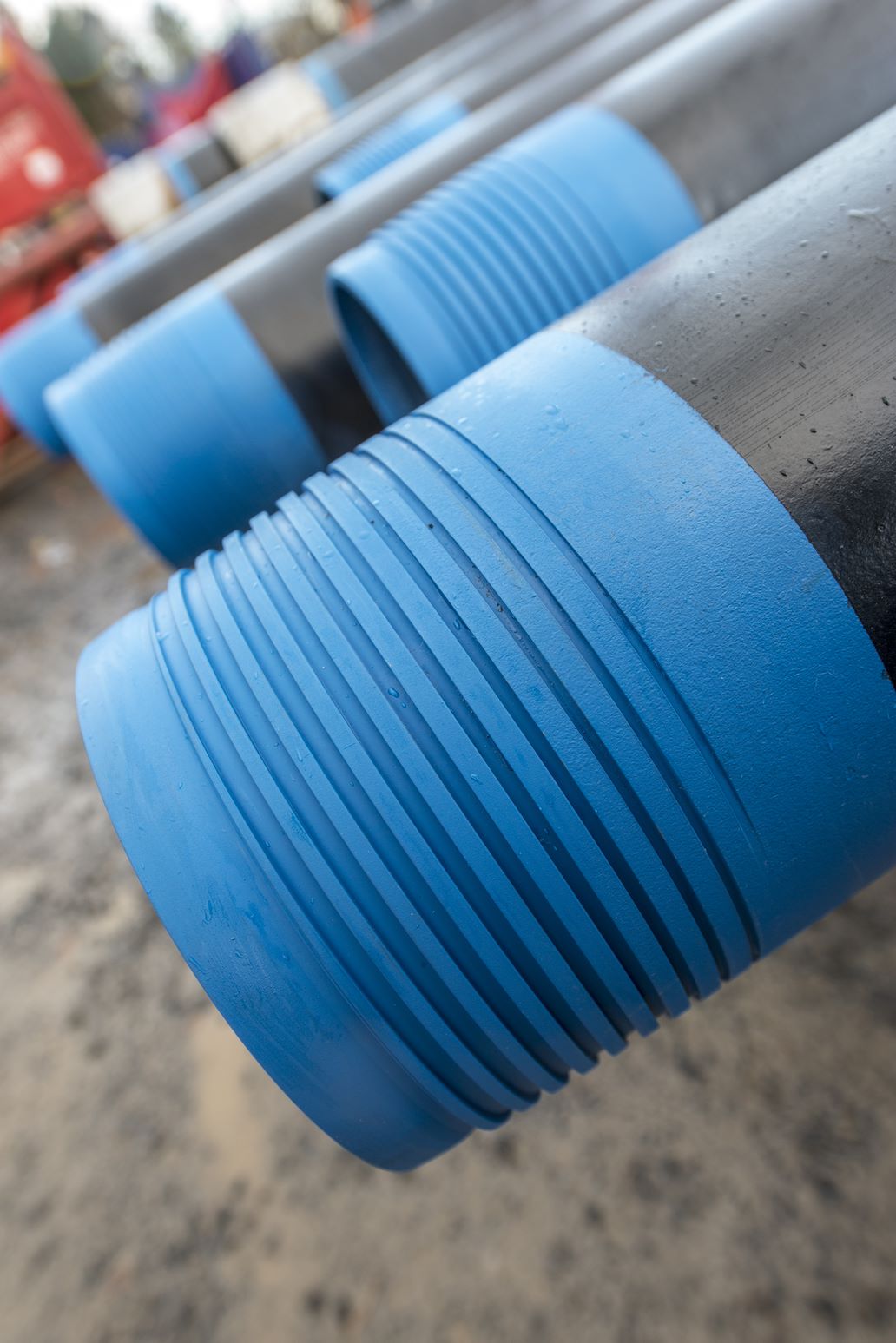 Introducing CLEANWELL® to the North Sea

In 2019, Wintershall Dea successfully introduced CLEANWELL® into their operations in the Norwegian North Sea. The first running of CLEANWELL® strings took place on an exploration project.  In total, over 7,000 CLEANWELL® joints have been delivered to Wintershall Dea in Norway, for both casing and tubing, in all types of grades, from carbon steel to CRA. Most of these joints were successfully run in Wintershall Dea’s Nova and Vega fields.

In addition, local Vallourec personnel in Norway accompanied the customer during the introduction of CLEANWELL® to their operations, providing full support and availability to quickly clarify operational questions and assure the smooth transition to the new standard.

Results that speak for themselves

During the operations involving CLEANWELL® tubulars, Wintershall Dea noted a gain in efficiency throughout the pipe life cycle all while complying with HSE regulations:

In addition, CLEANWELL® facilitated the management of unexpected offshore situations, such as the postponement of running operations. The solution protects VAM® connections from accelerated corrosion linked to exposure to harsh offshore environments. As an example, CLEANWELL® allowed Wintershall Dea to run a 9 5/8” 53.5# P110 casing that was racked without protectors for almost 3 months without major difficulties. Upon pre-running inspection, CLEANWELL® joints were still in proper condition and pipes were run without requiring any heavy repair activity. Similar cases noticed with dope joints led to corroded connections and triggered a complex situation, requiring shipping the joints back to shore before cutting and rethreading them, leading to huge impacts on logistics, planning and, ultimately, on costs.

Wintershall Dea’s overall experience with CLEANWELL® has been positive, contributing to the operator’s decision to make CLEANWELL® a standard solution for their projects in the North Sea. 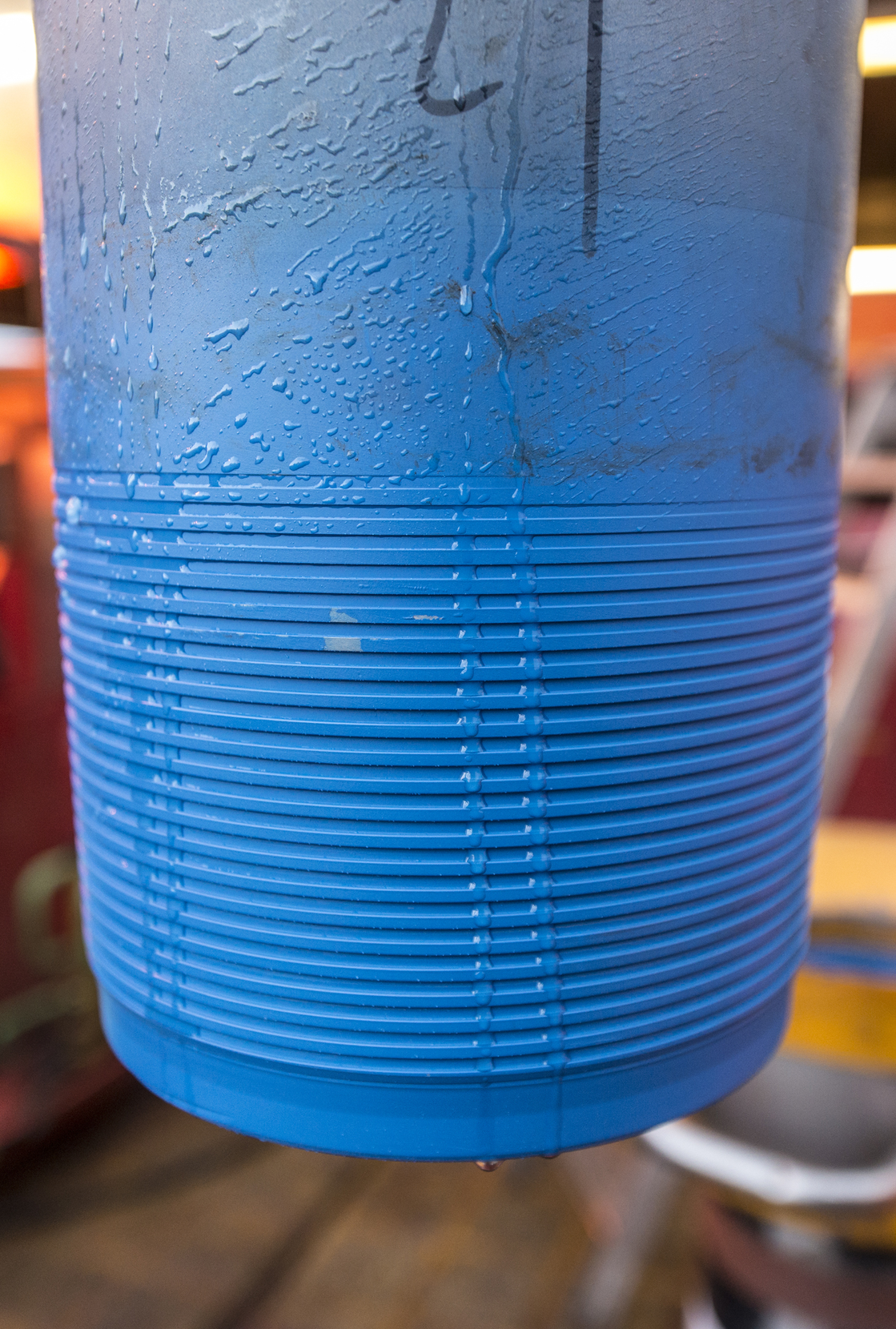 Behind the scenes with Vallourec R&D: Spotlight on Therma 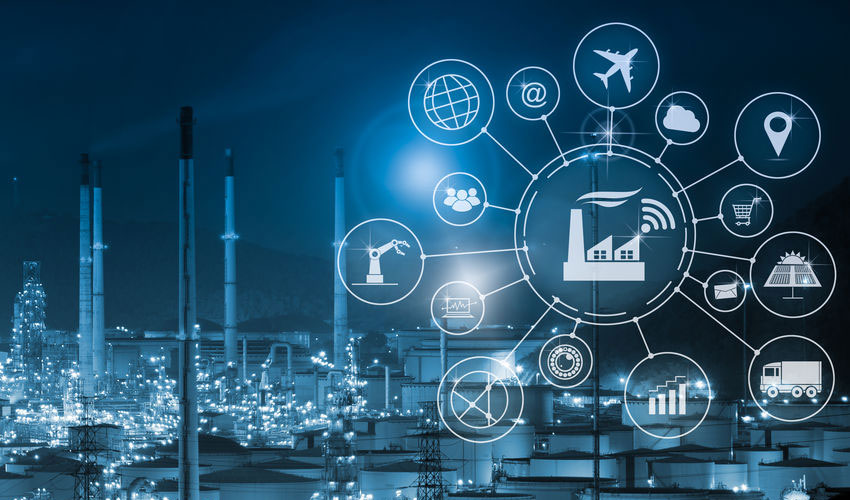 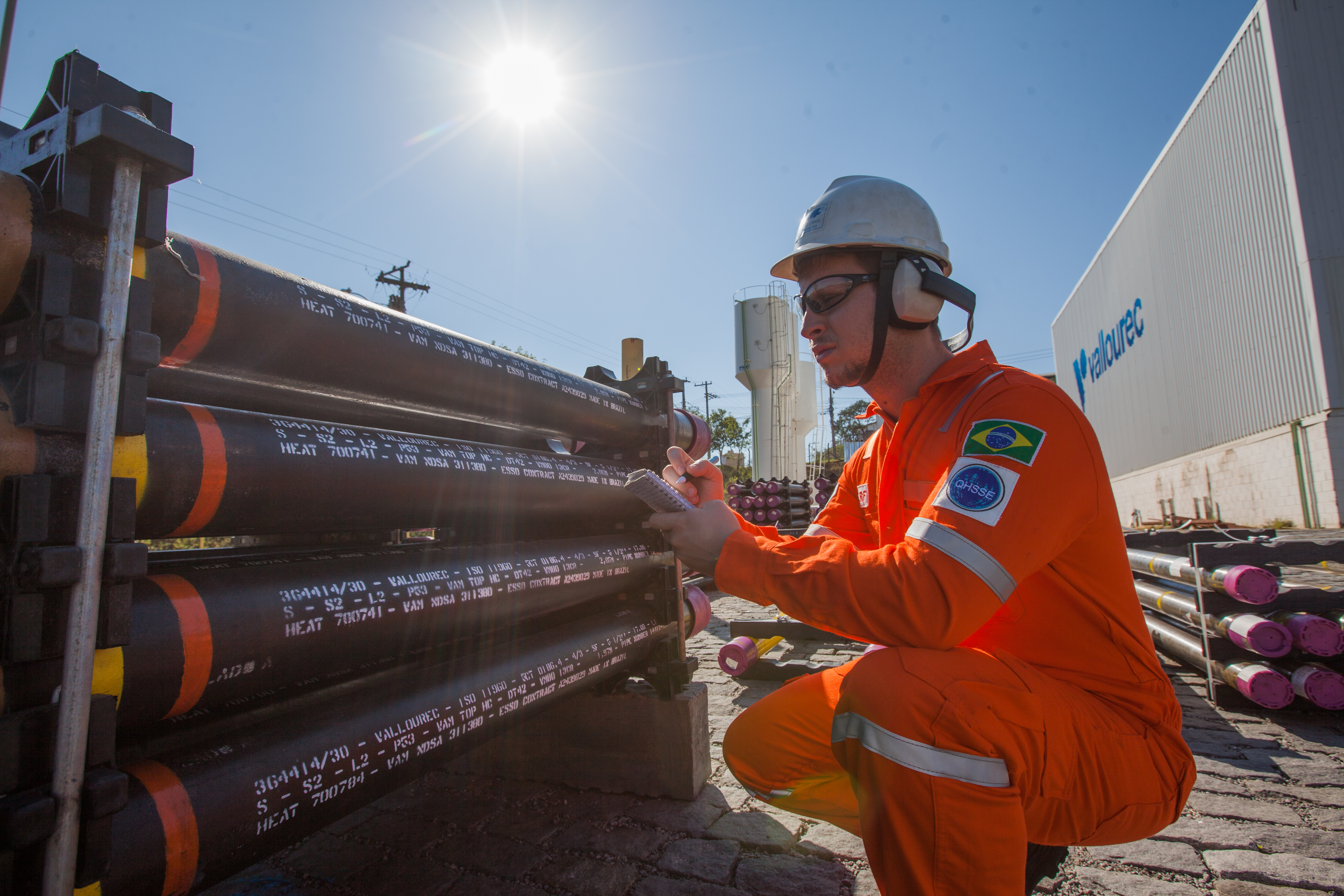 Vallourec secures significant orders in the Gulf of Mexico 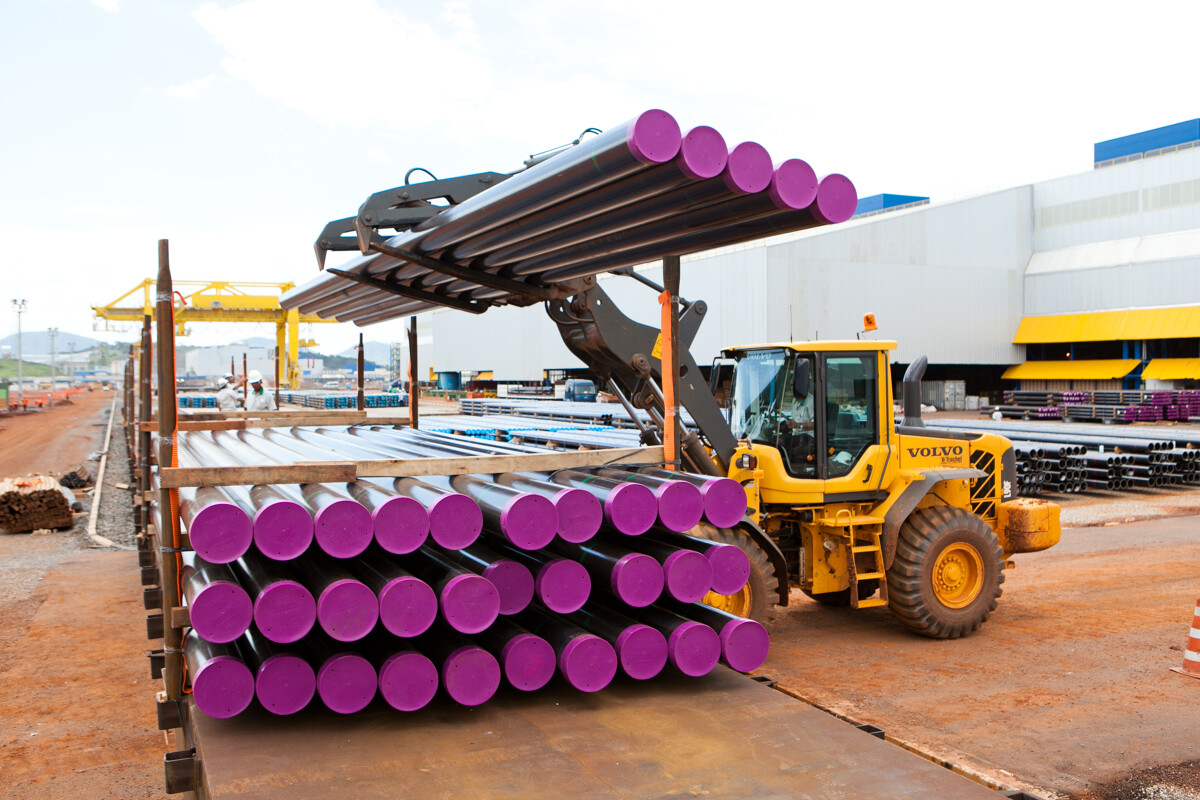 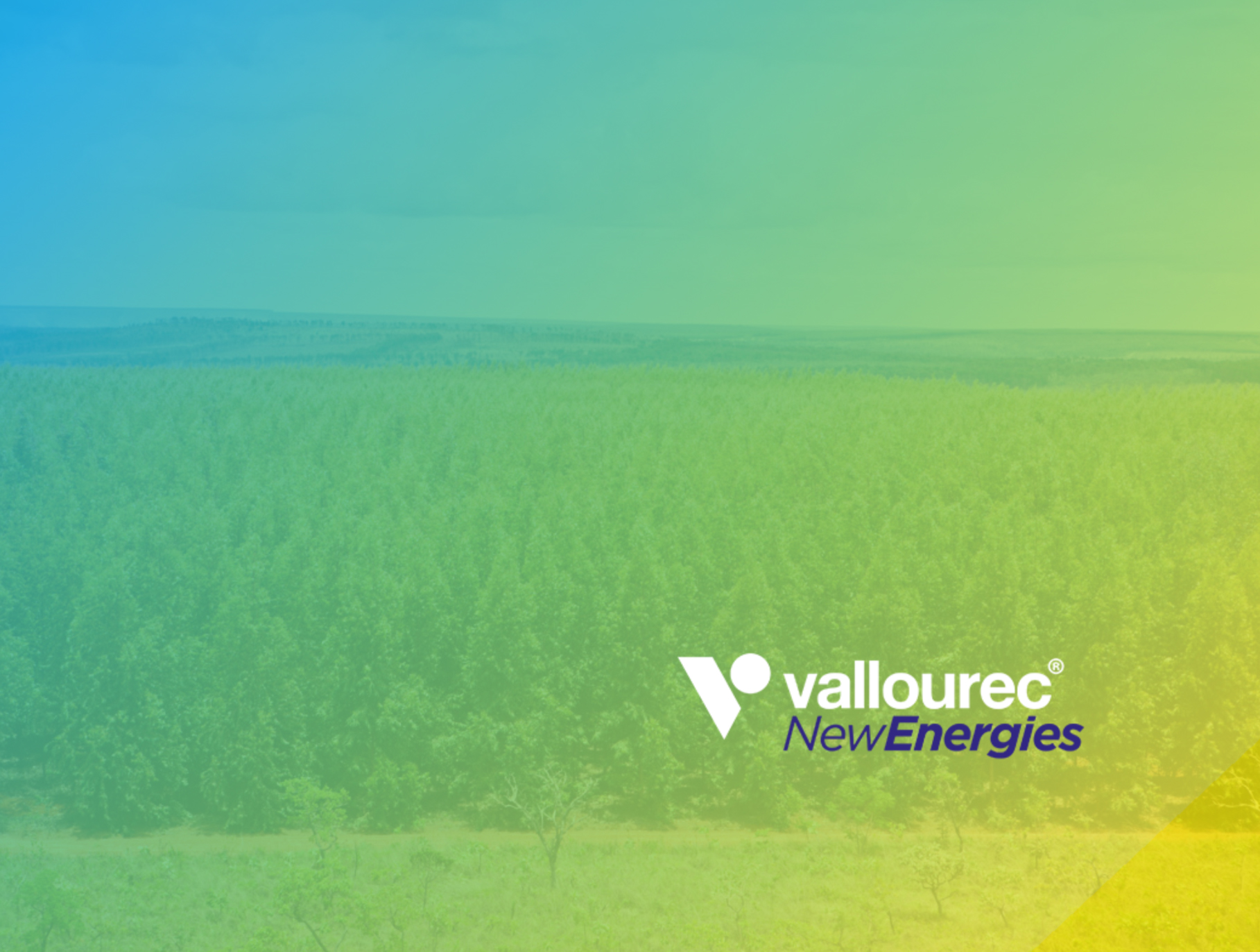