PT Citra Tubindo, Vallourec’s subsidiary in Indonesia, was present at the 8th edition of the Indonesia International Geothermal Convention and Exhibition (IIGCE) held from September 14 to 16 at the Jakarta Convention Center. PTCT and Vallourec teams met with important geothermal players in the region, presenting the Group’s solutions and innovations for geothermal projects. These included the Indonesian Minister of Energy as well as management from important energy companies in Indonesia such as Supreme Energy, Geodipa, KS Orka, Star Energy and EBTKE.

Southeast Asia produces 25% of the world’s geothermal generation capacity. With most of this geothermal capacity located in Indonesia, the country ranks today as the second largest producer of geothermal energy in the world right after the United States and has the world’s largest geothermal potential, at an estimated 29,000 MW vs current capacity of 2,100 MW.

Vallourec has been a part of the geothermal industry for over 30 years, supplying heat-resistant tubulars to extract clean energy from the earth. Our latest VAM® connections are qualified up to 350°C under thermal cycles as per TWCCEP (Thermal Well Casing Connection Evaluation Protocol). In addition, Vallourec’s innovative THERMOCASE® Vacuum Insulated Tubing (VIT) is an integral part of closed-loop geothermal systems which produce heat and power with minimal losses. In 2022, we announced an investment in GreenFire Energy Inc., an American start-up developing Advanced Geothermal Systems based on its innovative technology called GreenFire’s GreenLoop™, of which THERMOCASE® VIT is an integral part. 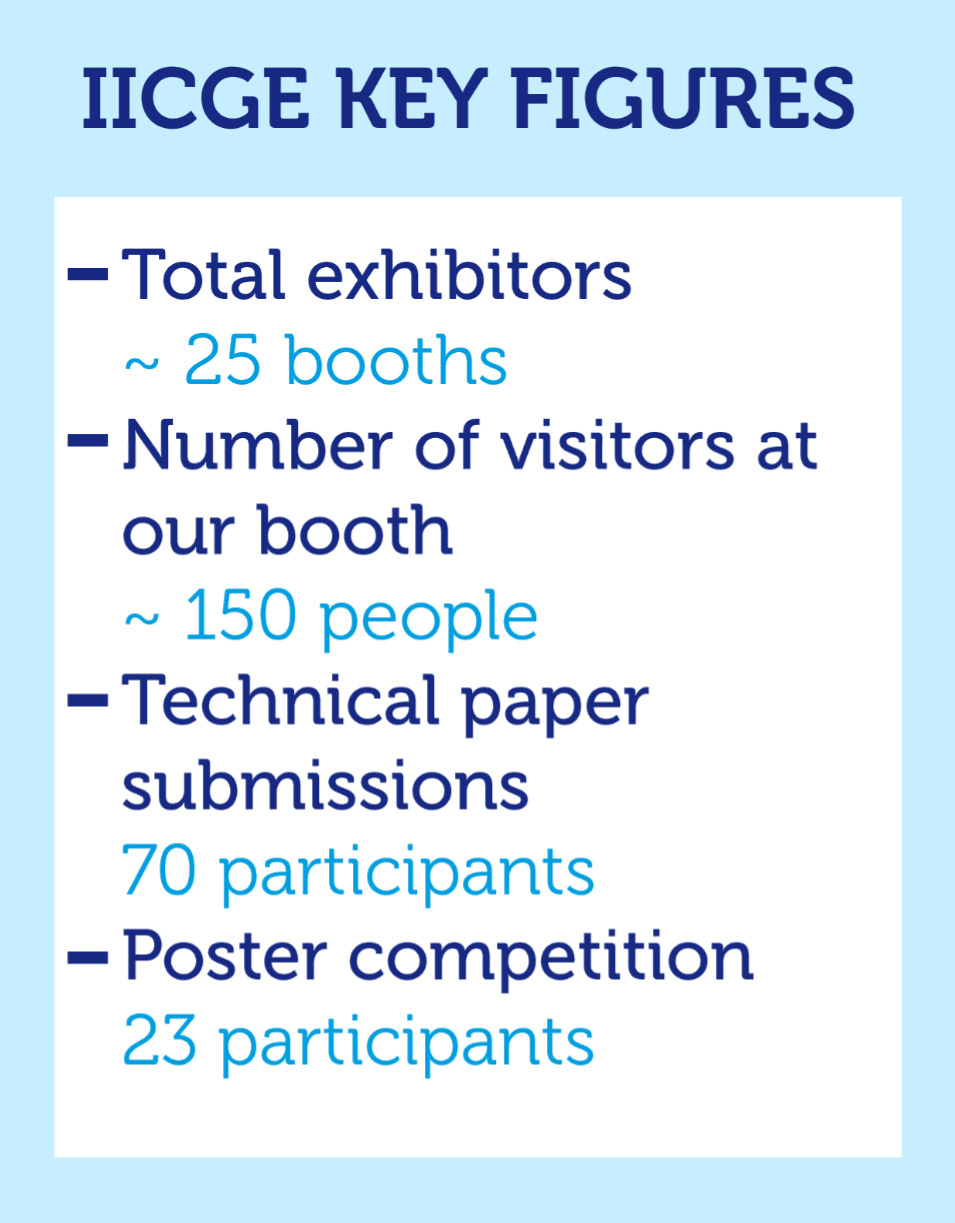 At the IIGCE conferences, PTCT submitted a technical paper on closed-loop geothermal systems and THERMOCASE® VIT’s technical advantages. In addition to these presentations, Vallourec submitted a poster summarizing its technical paper and was honored to win the “Best Poster” award of the event.

Congratulations to all teams involved! 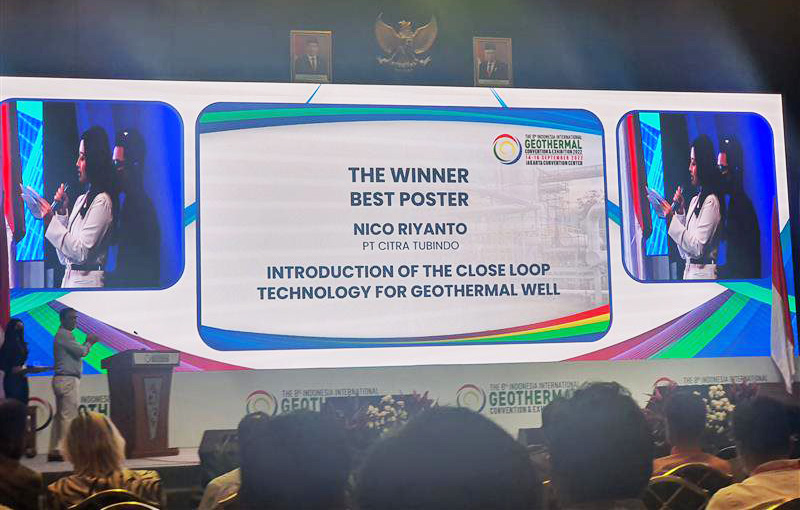