Anna Zaborowska, between Sherlock and Baudelaire

After studying in Poland, Anna began a brilliant career in financial controlling in France. 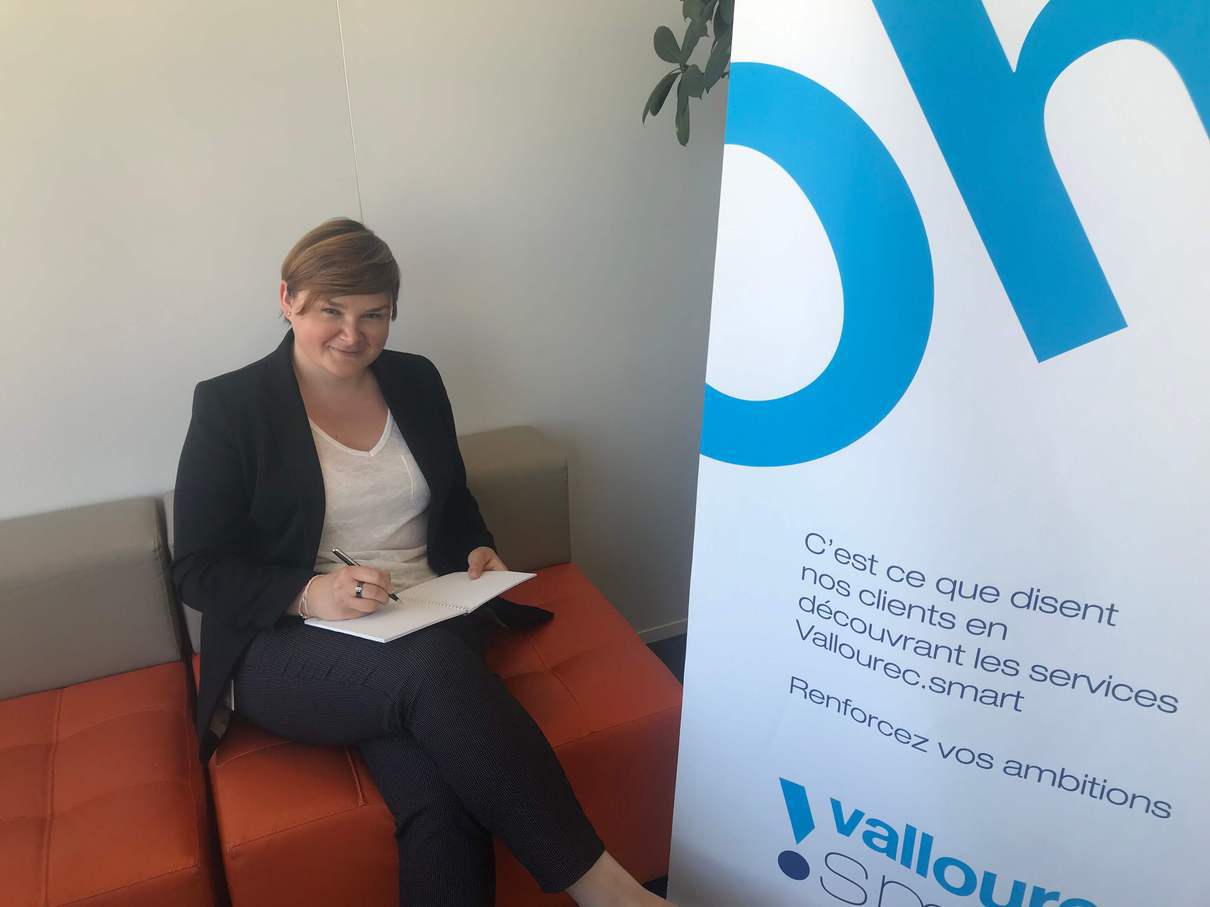 Tell us about your background.

I studied in Poland at the University of Economics in Poznań. I graduated with a master’s in finance and monetary policy, but as I was more interested in the corporate field I joined AIESEC, the international association for students in the economic and business sciences. I was a project leader there, with a team of eight people working on a CSR project in companies, then Vice-President Finance for the local office in Poznań. It was thanks to this association that in 2007 I was able to come to France for a one-year internship in financial analysis and controlling at Delphi (today Aptiv), a company specializing in the design and production of automotive equipment.
At the end of this internship, I was recommended by my manager for a job position in financial controlling for the indirect procurement department, where I stayed for two years. I then worked as a controller for the sales learning & development department at Cisco, a company operating in the IT sector. I worked for five years in this company, firstly covering the European perimeter, but followed later by the EMEA and global perimeters, juggling teleconferences with Asia and the United States. I was then a business controller for the France industrial unit at Exide Technologies, a manufacturer of batteries for the automotive and industrial sectors, but also for submarines. So, it would be fair to say that so far my background has been predominantly focused on industry!

Last year, while looking for a new professional challenge, a former colleague recommended me for a position at Vallourec. An enclosed CV and four interviews later and I was hired!

I'm the sales controller for OCTG Europe-Africa. I oversee the four main entities (France, UK, Nigeria, Germany) and work closely with their local controllers. I chiefly focus on the consolidated revenue and margins for France, for which I prepare the invoicing plan for each budgetary review. I have responsibility for consolidating the results and updating the forecasts for the whole region.

My role also involves providing support for the sales staff when they have questions concerning production costs or their operating costs, and I also take part in their different projects. I'm there to assist them, but they also help me to prepare the "storytelling" part for their perimeter in my summary reports.

I took advantage of the summer to automate my reports and my working methods in as far as possible, and to introduce procedures. This means that I won't subsequently need to lose time generating data, which will allow me to focus on analyzing it instead.

What are the qualities needed in your job?

Firstly, rigor! This is vital to a financial controller’s work. To err is human of course, but the fewer mistakes that occur, the better!

An analytical state of mind: my former colleagues nicknamed me Sherlock Holmes. I love investigating to find the source of the problem and then the solution. An ability to see the overall picture and then synthesize is also important, as you need to be able to provide a concise vision of your business line.

And finally, good interpersonal skills! People often imagine a financial controller as being locked away in an office somewhere, poring over Excel spreadsheets. In reality, we regularly need to reach out to others and to be genuine business partners.

Rigor is vital to a financial controller’s work. To err is human of course, but the fewer mistakes that occur, the better!

Right from the interview stage, I was impressed by the Group's human side. The people sat opposite really took the time to get to know me. In fact, it felt more like a discussion than an interview. Each time, I came out thinking to myself: "I'd love to work here".

I've stayed motivated ever since. I like coming in to work in the mornings, because I enjoy being around my co-workers. We're a closely-knit team and always help one another out. During busy periods, if I need to stay behind a bit later to finish my work, I know I won't be alone and that's quite reassuring for me. My manager is always happy to listen, and he respects me. I can talk openly to him if I have any concerns and he regularly gives me feedback.

Sometimes, I come out of the subway with my Vallourec badge in my hand and say to myself: "I'm proud to be working here!". I also joined the choir just after the summer holidays!

What advice would you give to women leaving school today?

I'd tell them that you don't need to do everything yourself. Women often want to do everything alone, but you really shouldn't be afraid of asking for help. It's also important to see the bigger picture and put things into perspective in our day-to-day work.

And you need to have confidence in yourself. We are just as talented as men and we can do our jobs just as well as they can. I don't think we should try to be like them. We need to retain our identities as women.
Women

We are just as talented as men and we can do our jobs just as well as they can. I don't think we should try to be like them. We need to retain our identities as women.

When it comes to interests and hobbies, I'm rather an ordinary person. I enjoy reading, cinema, travel and games, like for example bowling, pétanque or board games like Trivial Pursuit. I'm also a very sore loser!

I also have another passion, which is writing. I have a blog, where I share my observations and my life experiences. I stopped writing it two years ago, but I plan to restart it after a creative writing workshop I undertook this summer, which was a birthday present from my friends. I tend to write in English as I'm not yet comfortable enough to write in French, but it will come! Paradoxically, I have even more problems writing in Polish, although this is my mother tongue. I sometimes also write poems. One day, I plan to write a book. Why not?
See all news