Germany is an important technology location for the Vallourec Group. In North Rhine-Westphalia, the Group operates two specialized Tube Mills, which produce an extensive range of products and services using various manufacturing processes.

Seamless tubes have been produced in Germany for over a century: in 1899, the Mannesmann brothers began manufacturing seamless steel pipes in Düsseldorf. In 1997, Vallourec entered into a joint venture with Mannesmannröhren-Werke AG, creating Vallourec & Mannesmann Tubes, which became a wholly-owned subsidiary of Vallourec in 2005. Since 1 November 2013, the German company has borne the name of the parent company and operates under the name Vallourec Deutschland GmbH. 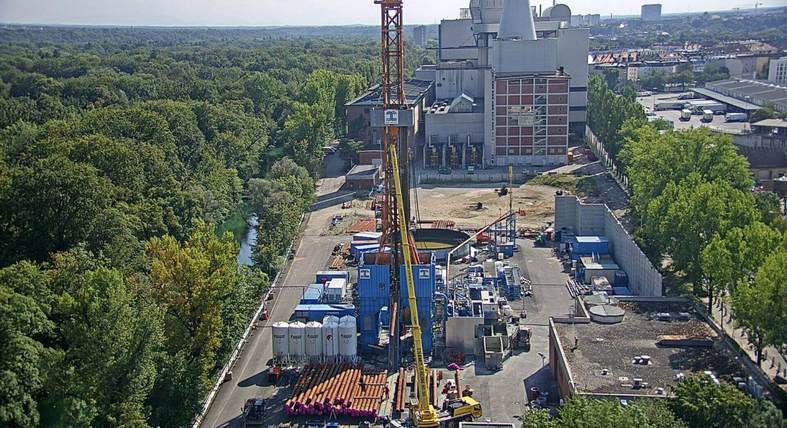 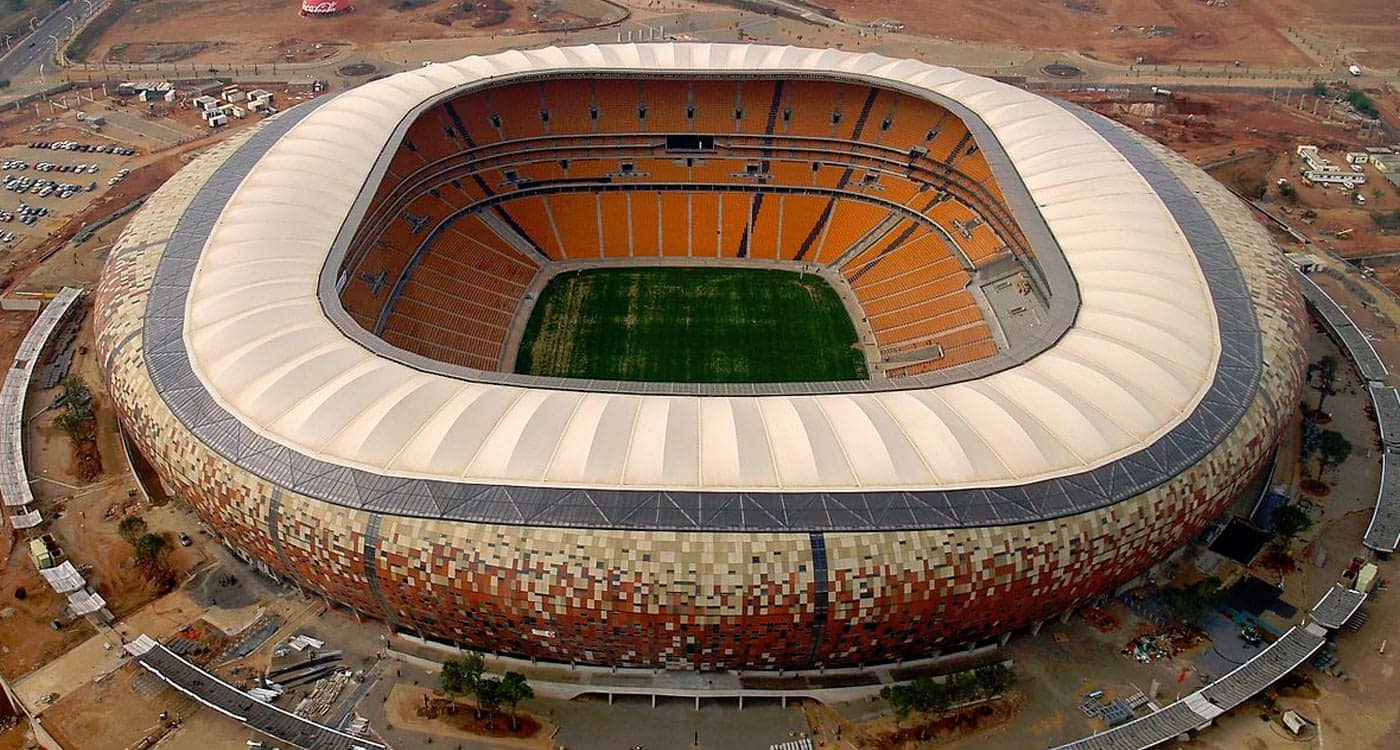 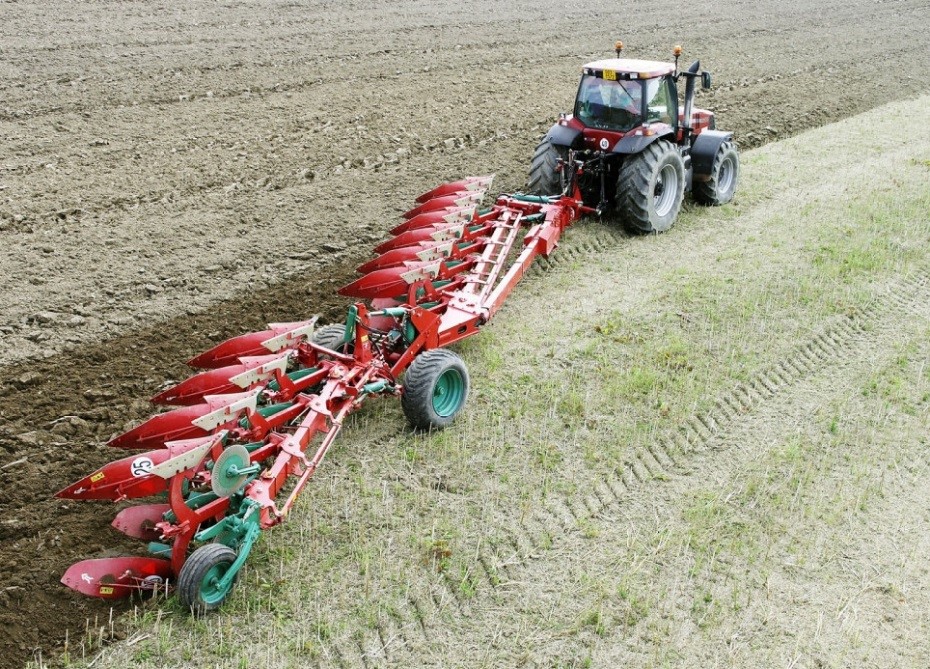 Manufactured in a wide range of dimensions. Excellent strength, good toughness, resistance guaranteed down to -40°C 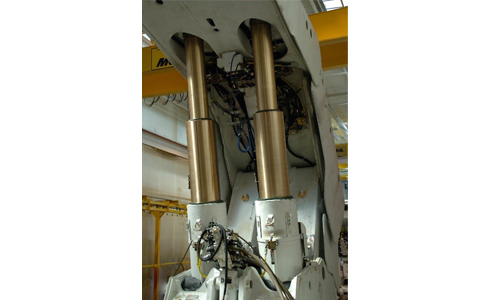 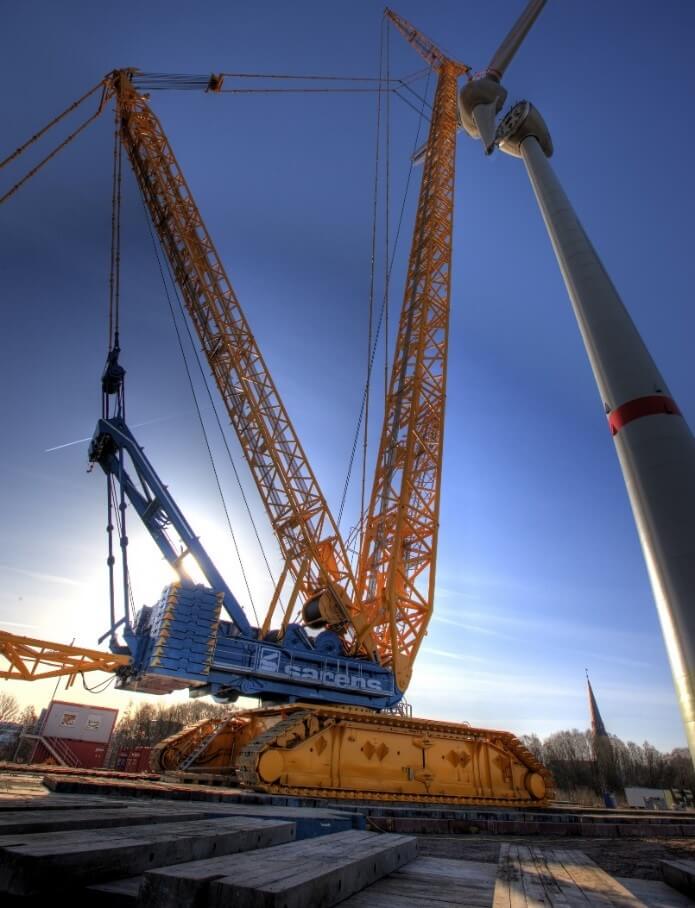 One of our technological core competencies is the manufacture of seamless hot-rolled steel tubes. In our tube mills in Germany, we produce a wide range of products for various applications in the energy sector, mechanical engineering, steel construction and other industrial applications. Premium tubes for particularly demanding projects or standard products in unbeatable quality are complemented by digital services and tailor-made services for the entire value chain of our customers and their worldwide projects.

What sets us apart?

We develop intelligent solutions with our customers: Partnership, innovation and at the highest technological level - that is our claim. We rely on our strong, historically grown technological leadership, our innovative strength and the expertise of our highly motivated teams.

The needs of our customers and the requirements of the future. For us, this means in concrete terms: The satisfaction of our customers and partners shapes our actions and our activities are geared to current and future challenges in a highly competitive market environment that is constantly changing. We tackle globally relevant topics. This includes, in particular, opening up new business fields that effectively support the transformation of the energy sector as well as an intelligent, digital service world for our business partners. 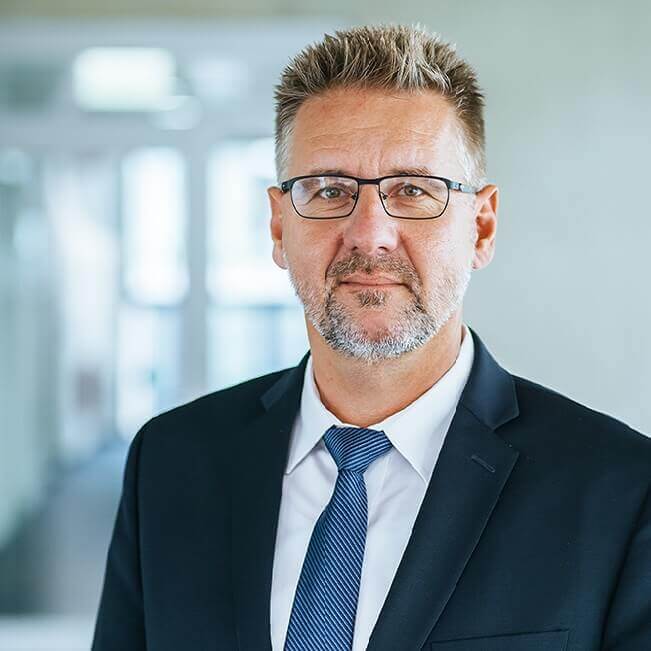 In 2011, Bem moved to the American site of the Vallourec Group in Youngstown, Ohio, where he was appointed Manager Hot Rolling and Finishing.

In 2014 he took over the management of the pilger rolling mill in Düsseldorf-Rath - back in Germany. Five years later he was appointed Industrial Director for Vallourec Germany.

On 1 July 2019, Christoph Bem is appointed to the Management Board of Vallourec Deutschland GmbH and is responsible for Production and Investments as well as IT. 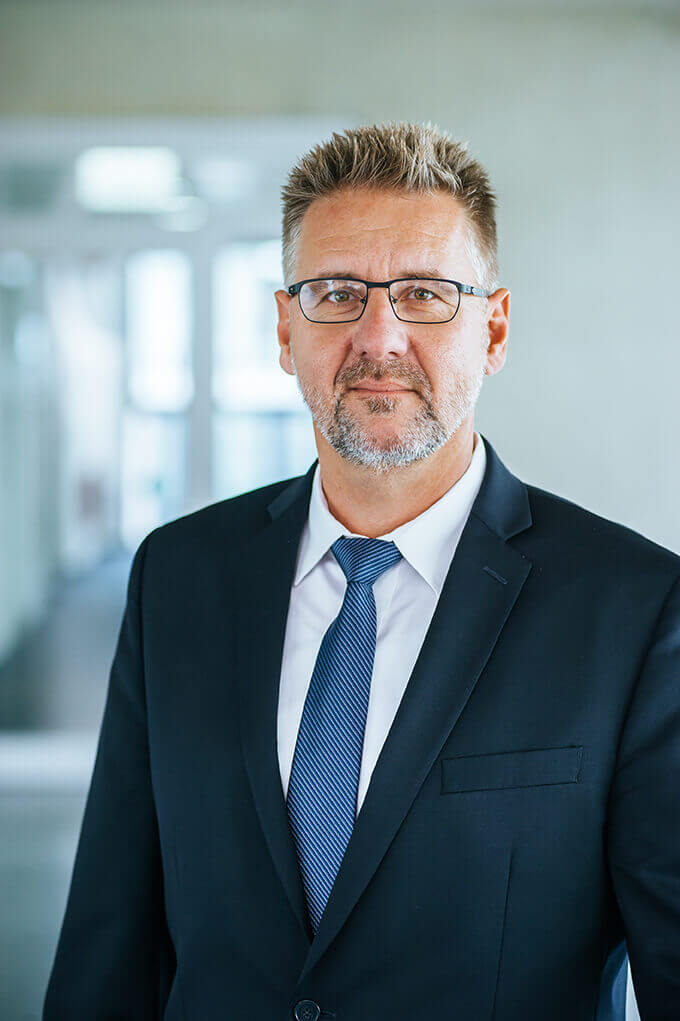 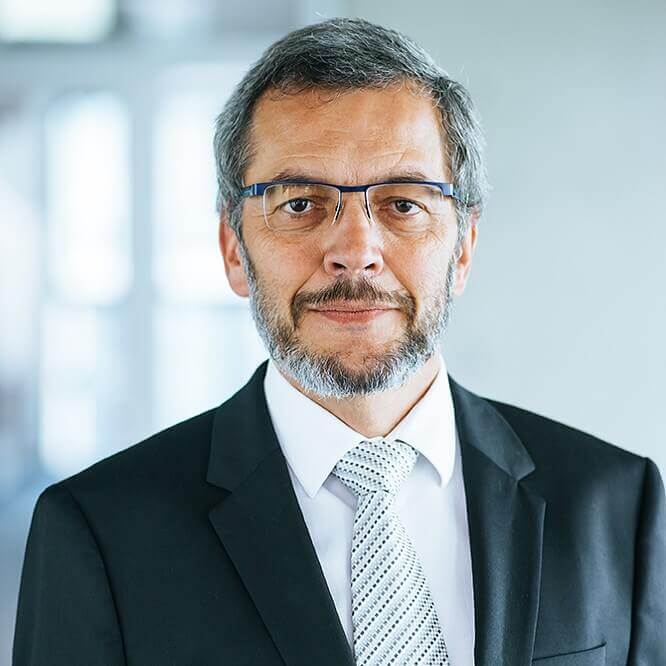 Here he started in 1986 in the Controlling & Supply Chain Management division. Ten years later, he was appointed Financial Director of the French industrial company Timet.

Just one year later, in 1997, the joint venture of Vallourec and Timet, which operated under the name Valtimet, followed. Delhon-Bugard held the position of Financial Director until 2002.

From 2016-2018 he was responsible for controlling at Vallourec Soluçoes do Brasil before being appointed to the management board of Vallourec Deutschland GmbH at the beginning of 2019.

He is responsible for finance and accounting, controllingand risk management. He was also appointed Compliance Officer. 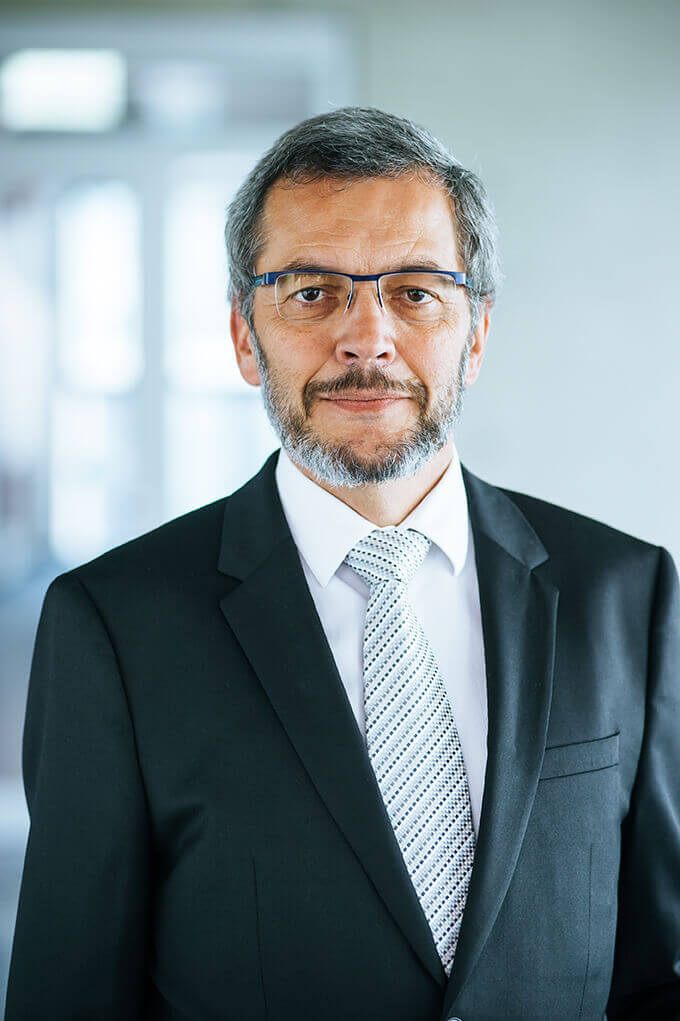 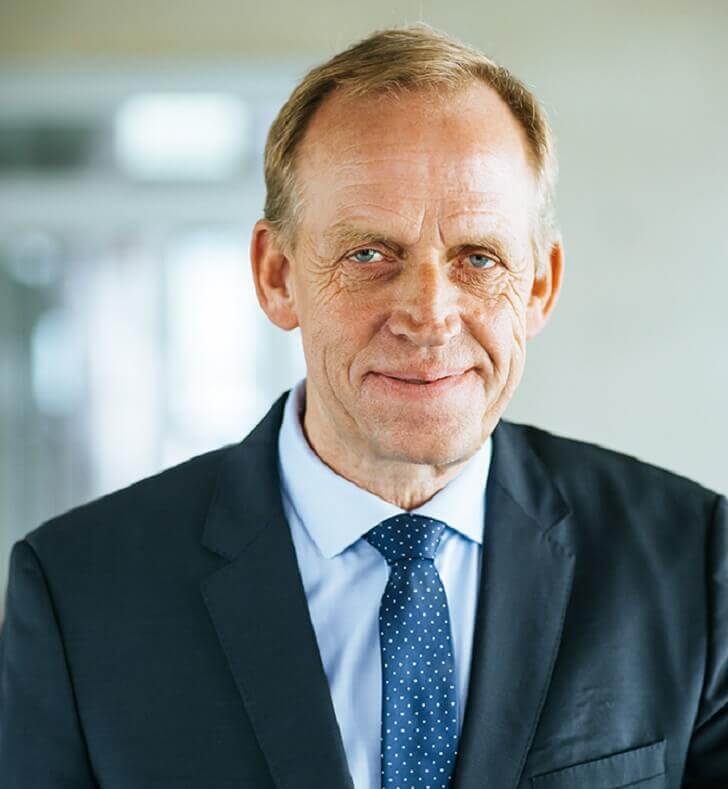 He began his career in 1991 at Hüttenwerke Krupp Mannesmann GmbH before moving to Mannesmannröhren-Werke AG in 1992.

Until 1996, he held various human resources positions at the Düsseldorf and Mülheim an der Ruhr sites. In 1997, he moved to Deutsche Telekom AG in Bonn, where he held management positions in the Human Resources division until the end of 2008, most recently as Managing Director Human Resources and Labor Director of T-Systems Enterprise Services GmbH in Frankfurt/Main.

In 2010, he moved to Media Broadcast GmbH in Bonn as Head of Human Resources Management. He joined Vallourec Deutschland GmbH on January 1, 2012 as Managing Director Human Resources, Safety and Labor Director.

In July 2014, he was appointed Honorary Professor of Economics at the Niederrhein University of Applied Sciences. 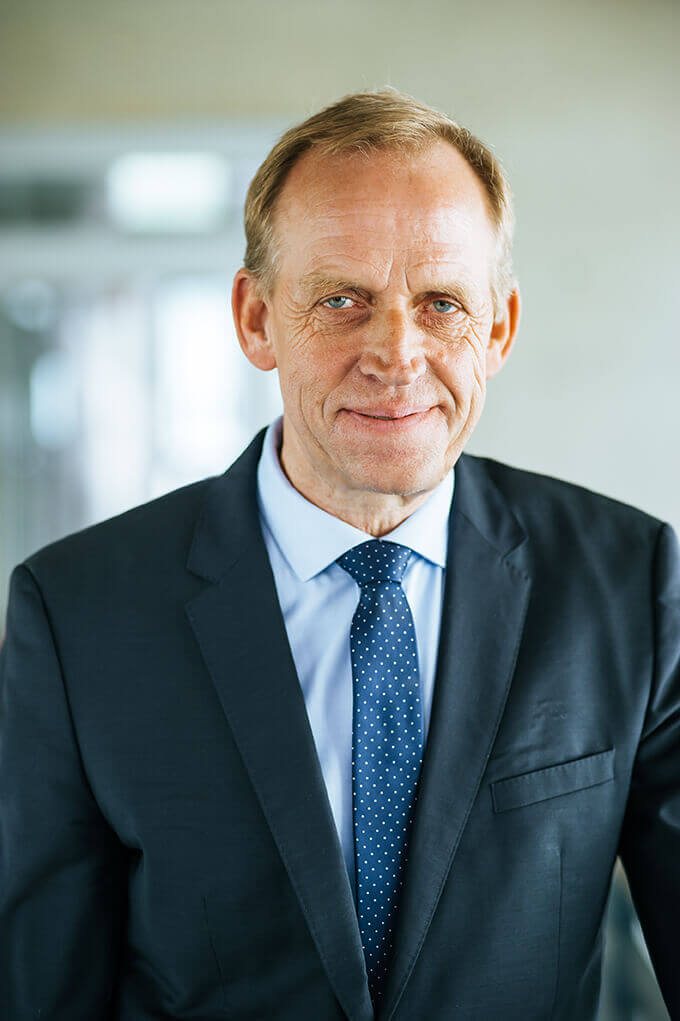