Vallourec will be present at the MRV Arena - Clube Atlético Mineiro Stadium - with the supply of 1,660 tons of seamless steel tubes to be used in the roof structure. The Stadium is considered one of today’s great urban infrastructure projects in Belo Horizonte.
The works have already reached more than 130 days in September. About 200 employees, machines and equipment are engaged in the earthwork process of the land, which, according to the published schedule, will extend until November. After this stage, the foundation and installation stages of the pillars will support the Stadium, which will be approximately 50 meters high.

“Vallourec seamless tubes made it possible to significantly reduce the design of the roof structure, reducing the number of components and contributing to a cleaner structure, which will favor architectural design”, explains Thiago Inácio, a civil engineer at Vallourec.

The entrepreneurs expect that the MRV Arena will be the most modern in Latin America, capable of providing a differentiated experience for fans and the Belo Horizonte population. 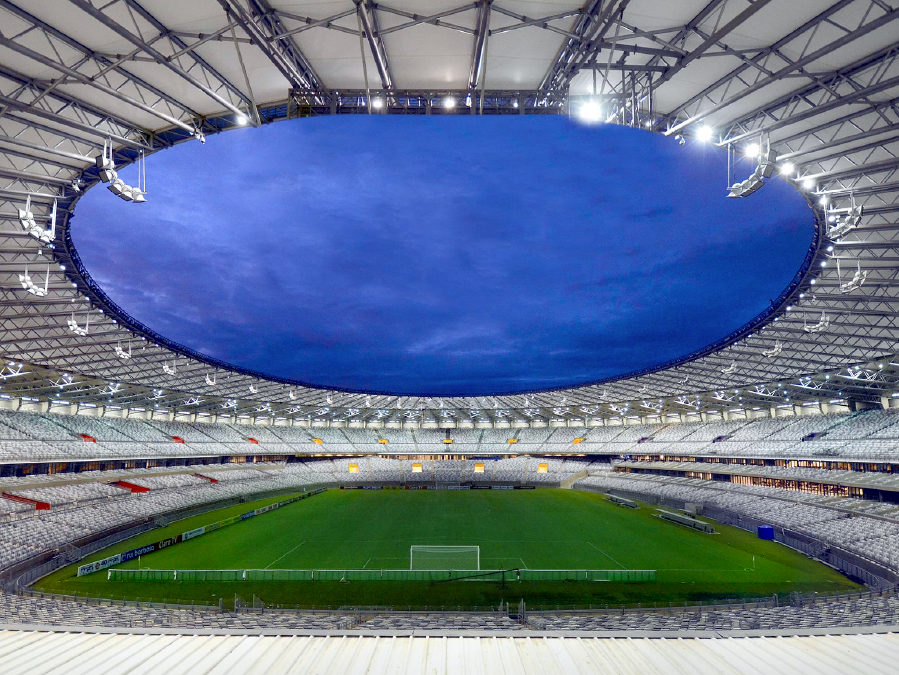 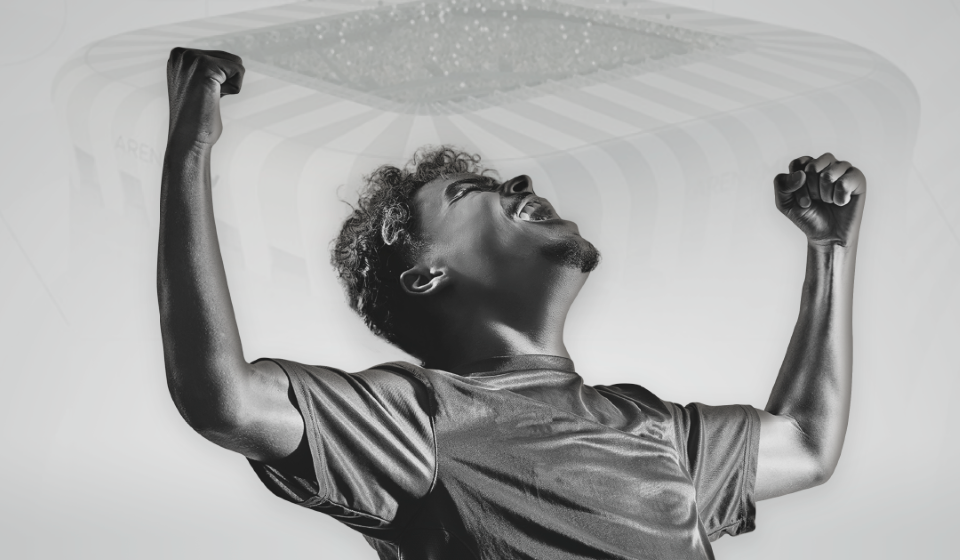 With a tradition of providing structural tubes for major infrastructure and urban mobility projects, Vallourec is producing seamless steel tubes for the Arena, with deliveries already planned for September 2020.

The Company has in its portfolio the experience of participating and supplying seamless steel tubes to prominent arenas around the world, such as the Stade de France (Paris); Wembley Stadium (London); Allianz Arena (Munich); Independência Stadium and Mineirão (Belo Horizonte); Beira Rio Stadium (Porto Alegre); Arena Corinthians (São Paulo) and several others that have an innovative architectural design.

“Vallourec is honored to participate in a modern and leading project like the one at Arena MRV and for its products to make an impact in the architecture and structural solution of its roof, as already done at Independência Stadium and Mineirão”, evaluates Rodrigo Monteiro, commercial manager of tubes for structural and industrial applications at Vallourec.
See all news